This also could be titled "How One Project Turned Into Four".

I mentioned in July that I've been working on re-doing my studio (formerly known as the "craft room").  I had a really good idea in my head of how I wanted to rearrange & reorganize.  This meant that I was going to get rid of the armoire in there and replace it with the Billy bookcase that was in the living room, which meant that I needed to replace that.  Ever since seeing how Centsational Girl modified this Vittsjo Ikea shelf, I've been wanting it, but never had a place for it.  And now this was my excuse to get it!  (I would like to eventually replace the glass shelves with wood ones on mine, but I'll get to that later).

Before I put the Vittsjo shelf in it's new home, I needed to do some painting.  You see, 2 1/2 years ago, when having all of my windows replaced, I also had them install a new & larger window in my dining room.  I never did paint over the texturizing that they sprayed around the window and well, you know how when something is there for awhile, it eventually just ends up not being noticeable anymore?   Since I'm going to be putting the Vittsjo shelf right next to that window, I figured that I may as well just get that area painted now so I wouldn't have to bother with unloading & moving that shelf to do it later.

I don't think I've ever shared how my dining room window looked before (sorry for the quality of these photos.  they're pre-blog). 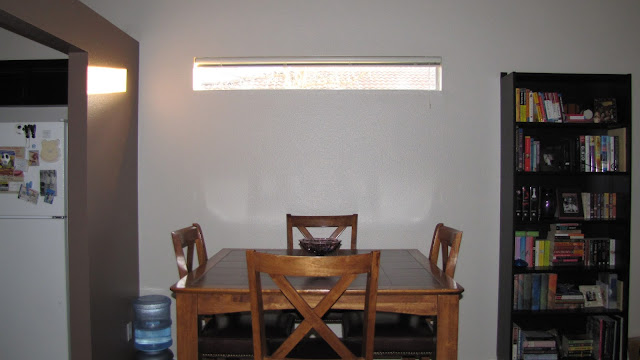 Seriously.  It's the World's Dumbest Window.  That's what my friend called it.  It hardly let any light in & didn't open.  And someone actually had blinds made for it.

So, I had them bust out the wall and put in a large window that could also open. 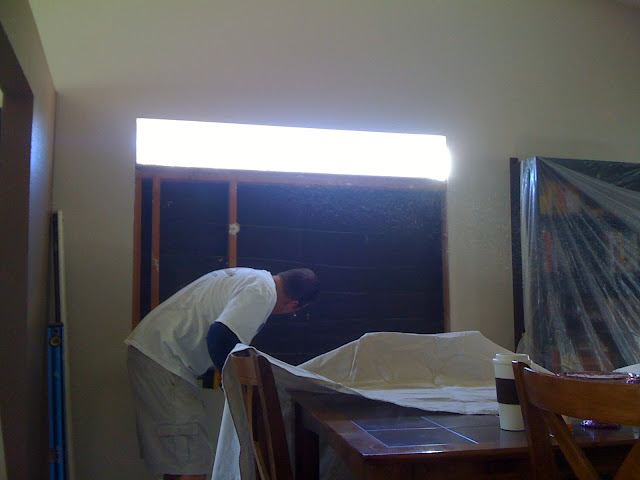 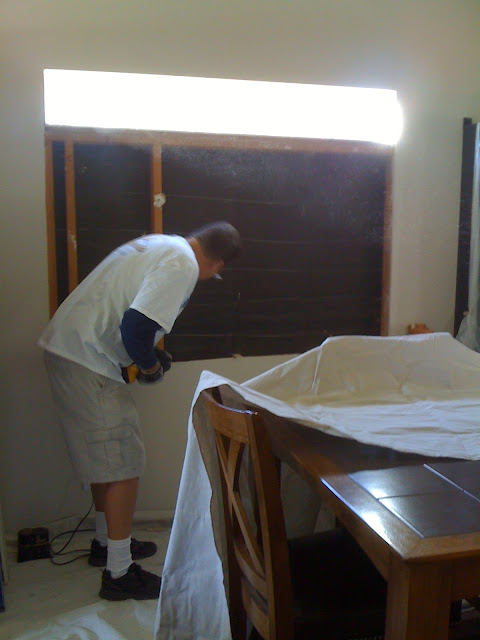 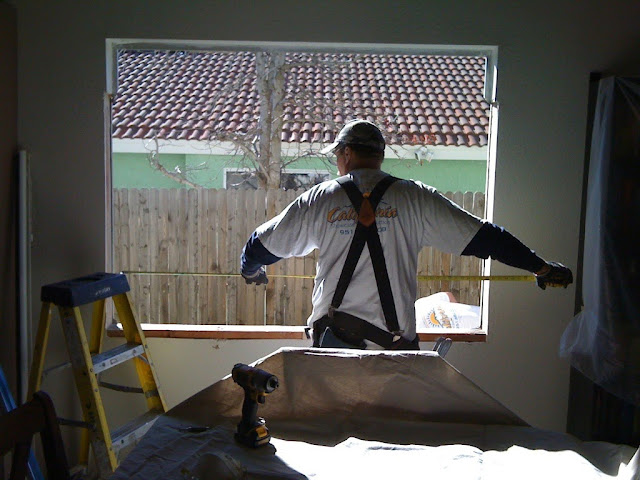 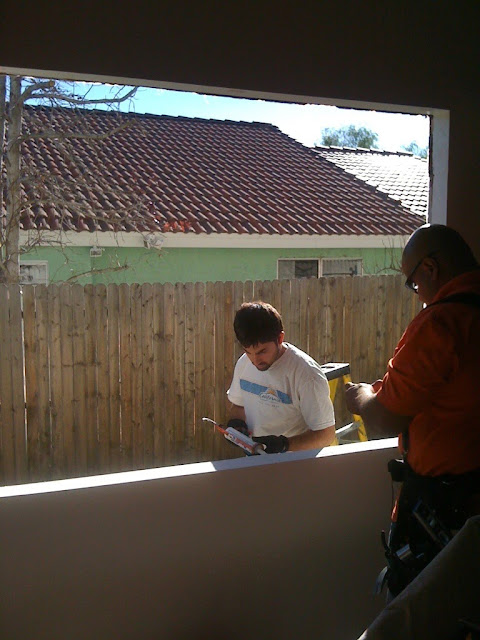 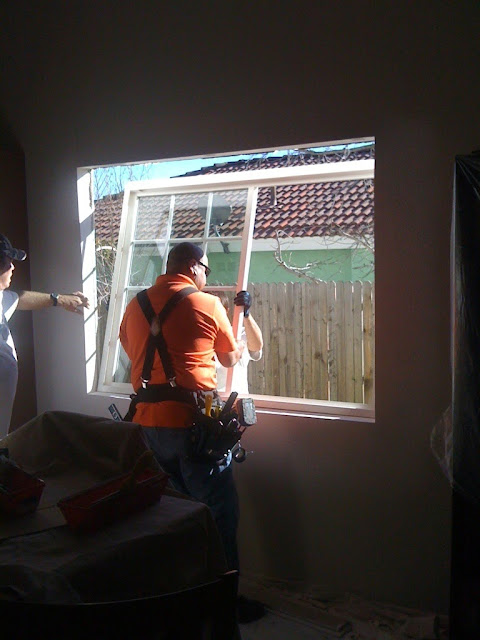 And this is what they found in the wall, when they cut it open.  HA! 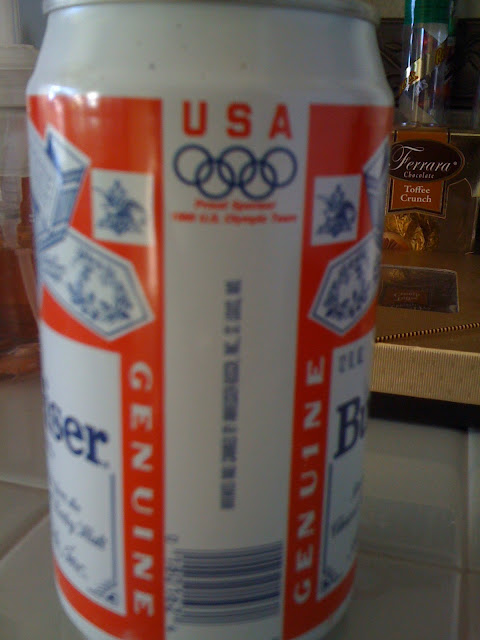 Here is the new window after they installed it.  LOVE IT!  I love that it brings in so much more light and also opens to increase the air flow. 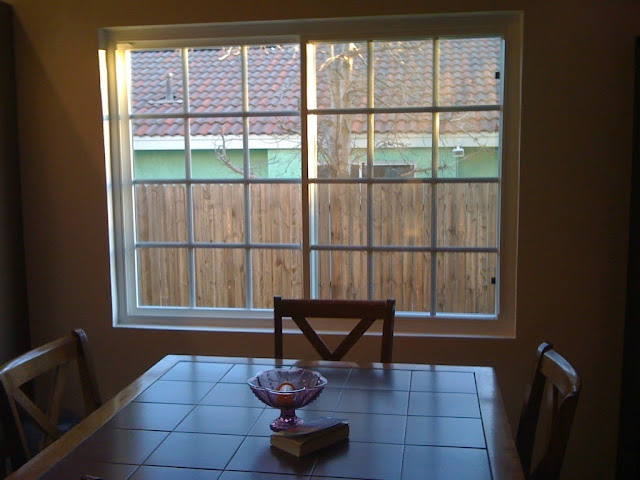 But, like I said, they had sprayed texture on the sides and underneath the window (which is very hard to see in the picture above) and I'm so glad that I can check this off my list that I FINALLY painted around it.

You can see the texture vs the wall's paint color in the picture below.  It was a very obvious & noticeable difference in person (this was a nighttime, cel phone picture). There was some overspray all the way down to the baseboards, so I taped them off below the window.   I used a small roller brush since the entire area was not very large and that did the trick.  It took about 3 coats to get good coverage. 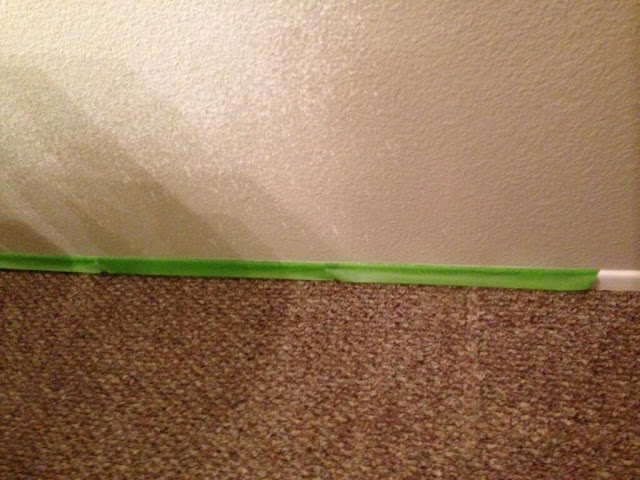 Unfortunately, in my haste to get this done, I forgot to take a good "before" pictures showing the window with the texture around it.  Oopsie.  But, here it is after the painting is all done. 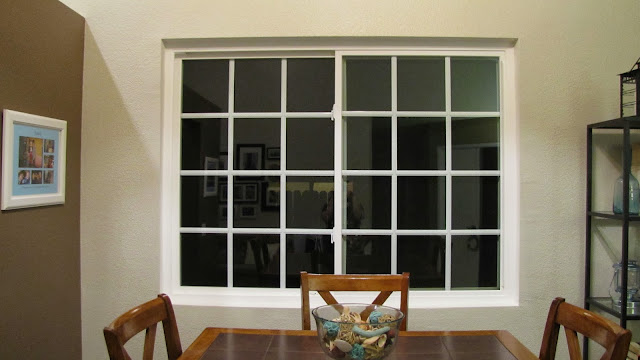 It finally feels more finished in the dining room and now I don't have this project nagging at me to get done.  I still need to put up a window treatment (I'm thinking a bamboo roman shade), but I'm still searching for one in the right color & in the right price range (it's not a big deal, though, as someone would have to seriously peek over the fence to see inside).  And you can see on the right of the picture, a hint of my new Ikea Vittsjo shelf.  I'll be sharing that soon!