You've probably seen these about a million times.  I know I have!  Now, I'm not one to follow trends just because they are, well, trendy.  I like what I like no matter how trendy or uncool something is.  But, I'm a sucker for words & letters and the cottage/rustic/industrial look, so as soon as I saw these, I planned to make my own. 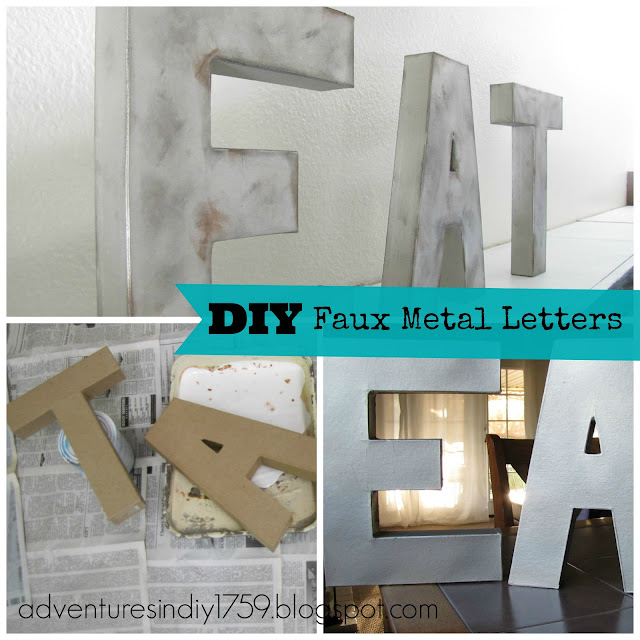 I bought the cardboard letters at Joann's using coupons. 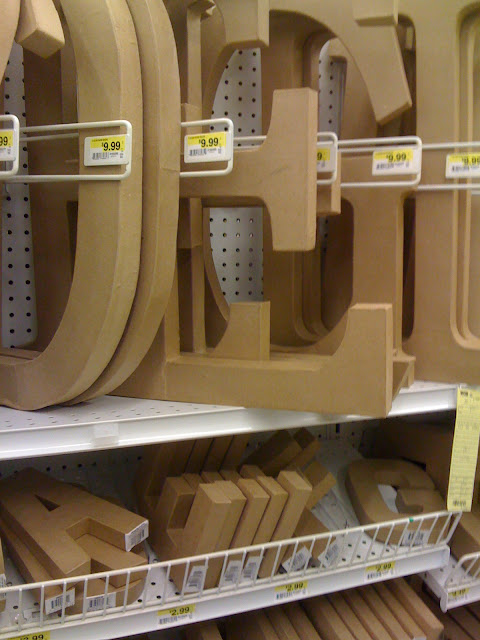 I considered using the larger letters at the top (they were $9.99 each), but I decided that this was too pricey (even with coupons) and they were just way too big, but not as chunky as I wanted.  So, I ended up going with the letters that were below it (these were $2.99 each).

The weather is good for spray painting right now, but since I did this at night, I just laid down some newspaper in the garage and propped the letters on an old, empty paint can and old paint trays (I didn't want the newspaper sticking to them). 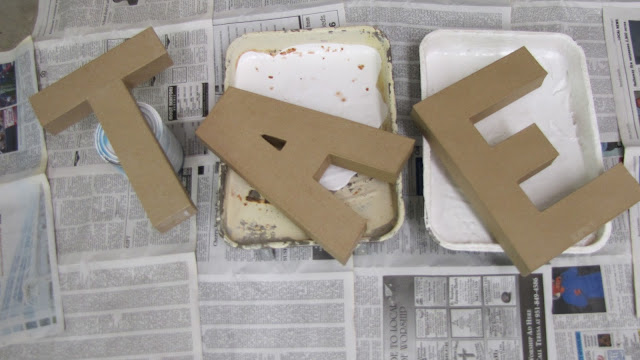 I already had the spray paint on hand - it was Krylon's Brushed Metallic Satin Nickel.  I just sprayed 2 coats per side and made sure to get into all the nooks & crannies. 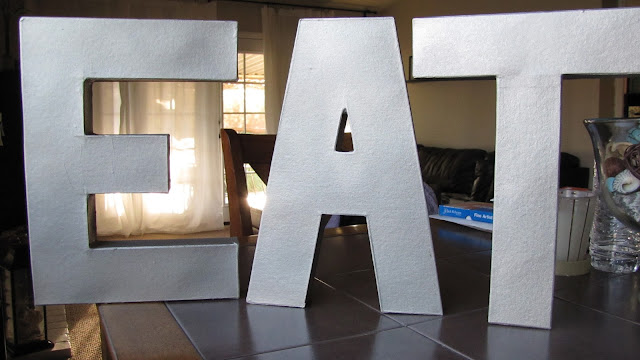 I kind of liked the letters just as they were, but had planned on distressing them and giving them an old rustic look.  The ink pads I've had forever - I got them at a local scrapbook store.  I just randomly dabbed and swiped at the letters with both colors.  The dark brown ended up being the perfect color to make it look rusted! 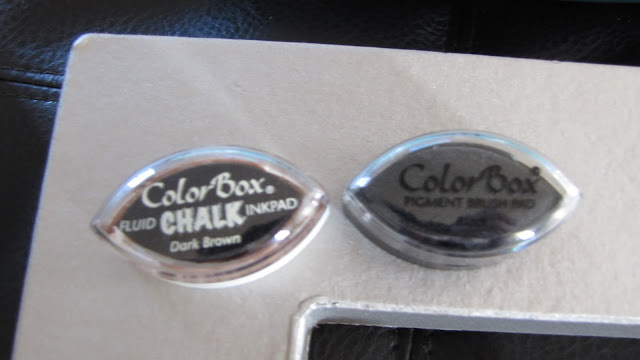 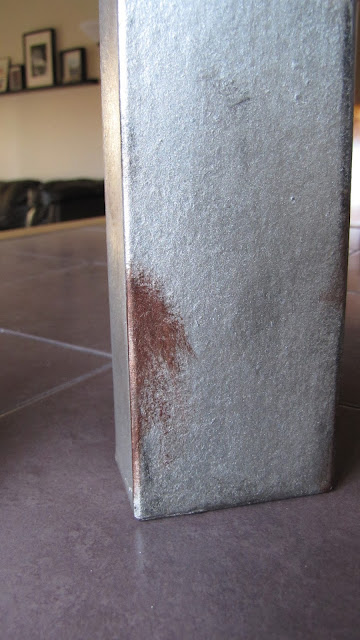 And here's how they looked after I was done with the ink pads.  Turns out, it's not so good to use the ink pads since the ink comes off very easily onto your hands.  But, since I had planned on putting them on top of the kitchen cabinets, they weren't going to be touched very often, so it was ok. 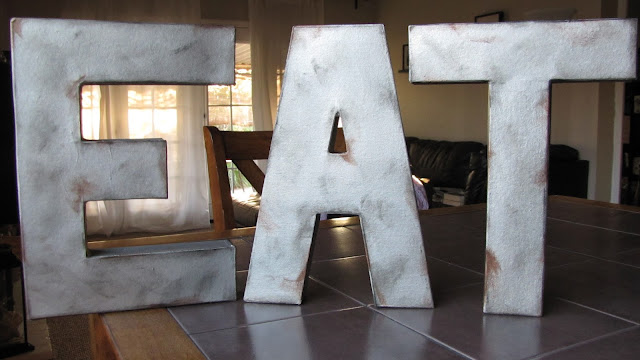 I actually really liked both versions.  If I end up getting tired of the distressed, rusted look, I can always give them a quick spray to cover it up.  But, for now I like it this way. 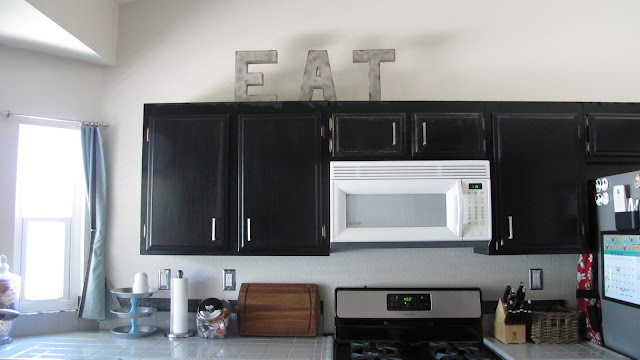 I almost changed my mind and hung them on a different kitchen wall, but I just went with my original plan and it looks good!  So, yeah, I'm late to the party on this trend, but sometimes it's good to be fashionably late.  ;)


Featured at:
Homework's Inspiration Board &
The Life Of Jennifer Dawn's A Little Birdie Told Me

&
Beneath My Heart's Best DIY Projects 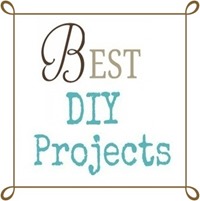 Linked up to:
Call Me PMC's Marvelous Mondays 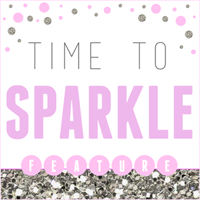 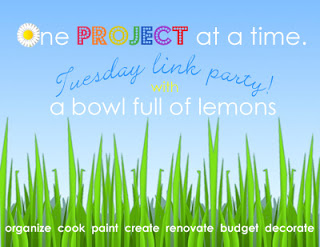 Homework's The Inspiration Board 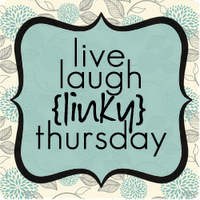 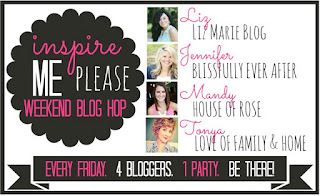 Beneath My Heart's Best DIY Projects of July 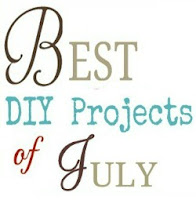 Thrifty Decor Chick's August Before & After