It's officially Spring, but here in Southern California we've had Spring-like weather for most of Winter.  However, now that it's officially Spring, we're getting Winter-like weather.  Wait - huh?  Yep - we've had very little rain this Winter (we're in a drought), but over the last week, we've gotten some rain and more rain is in the forecast for this week.   Woo hoo!  So, I decided to try out Hi Sugarplum!'s Simple Crockpot Potato Soup recipe.  I've been on a quest to find the best potato soup crockpot recipe and I think I got pretty close on this one.

I won't go into details of the recipe since you can just click on the link and get it from Hi Sugarplum's blog, but this is what all the ingredients look like once you put them together in the crockpot. 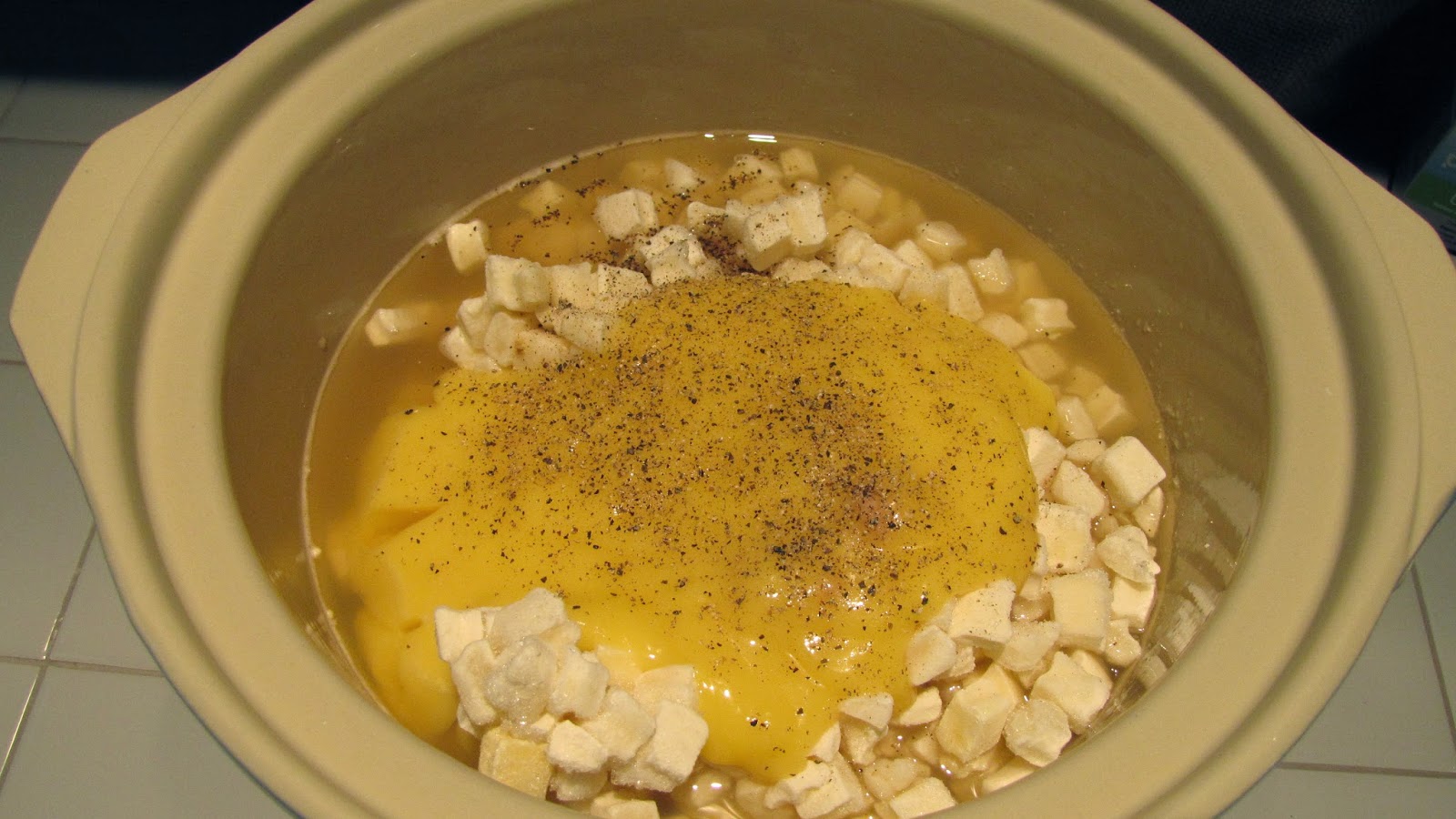 And look at how it turned out! 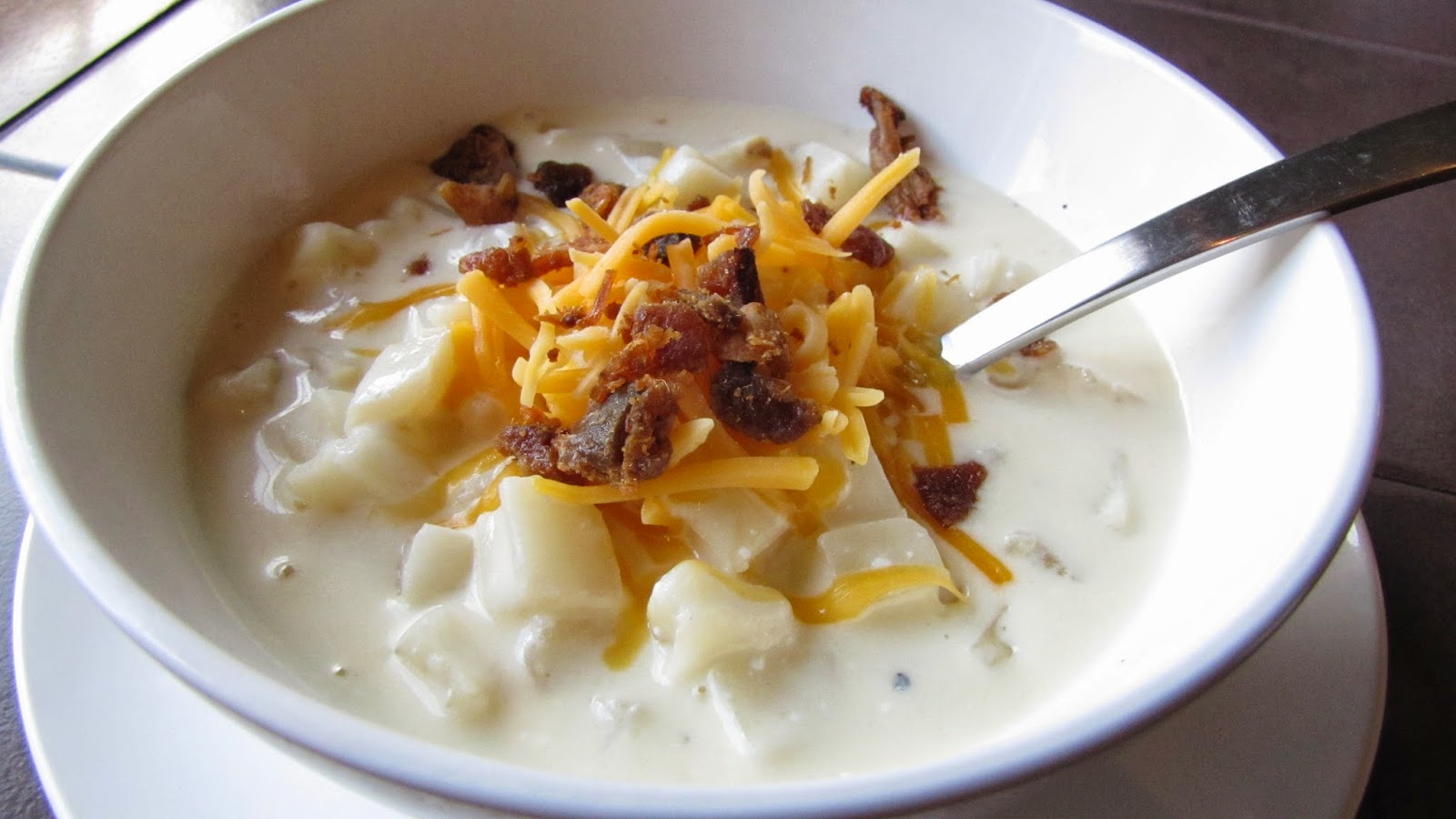 What did I think?  It was good, but not great.  Although, it's the best creamy potato soup recipe I've found.  I think that one main thing prevented it from being great - the recipe said to put the hashbrown potatoes in frozen, but I really think they should be thawed out first.   After the recommended time of 5 hours plus the additional 30 minutes after adding the cream cheese, the potatoes weren't very soft.  And I like my potatoes soft.  So, I let it cook for an extra hour and the potatoes had softened a bit more, but not completely.  I think if they had been thawed out first, this would have come out perfectly!

Email ThisBlogThis!Share to TwitterShare to FacebookShare to Pinterest
Labels: Recipe

So, This Happened...(And An Almost Studio Reveal)

I think I've mentioned before that life has been pretty busy lately (therefore, the lack of posts).  I was starting to get back on a DIY kick and then this happened... 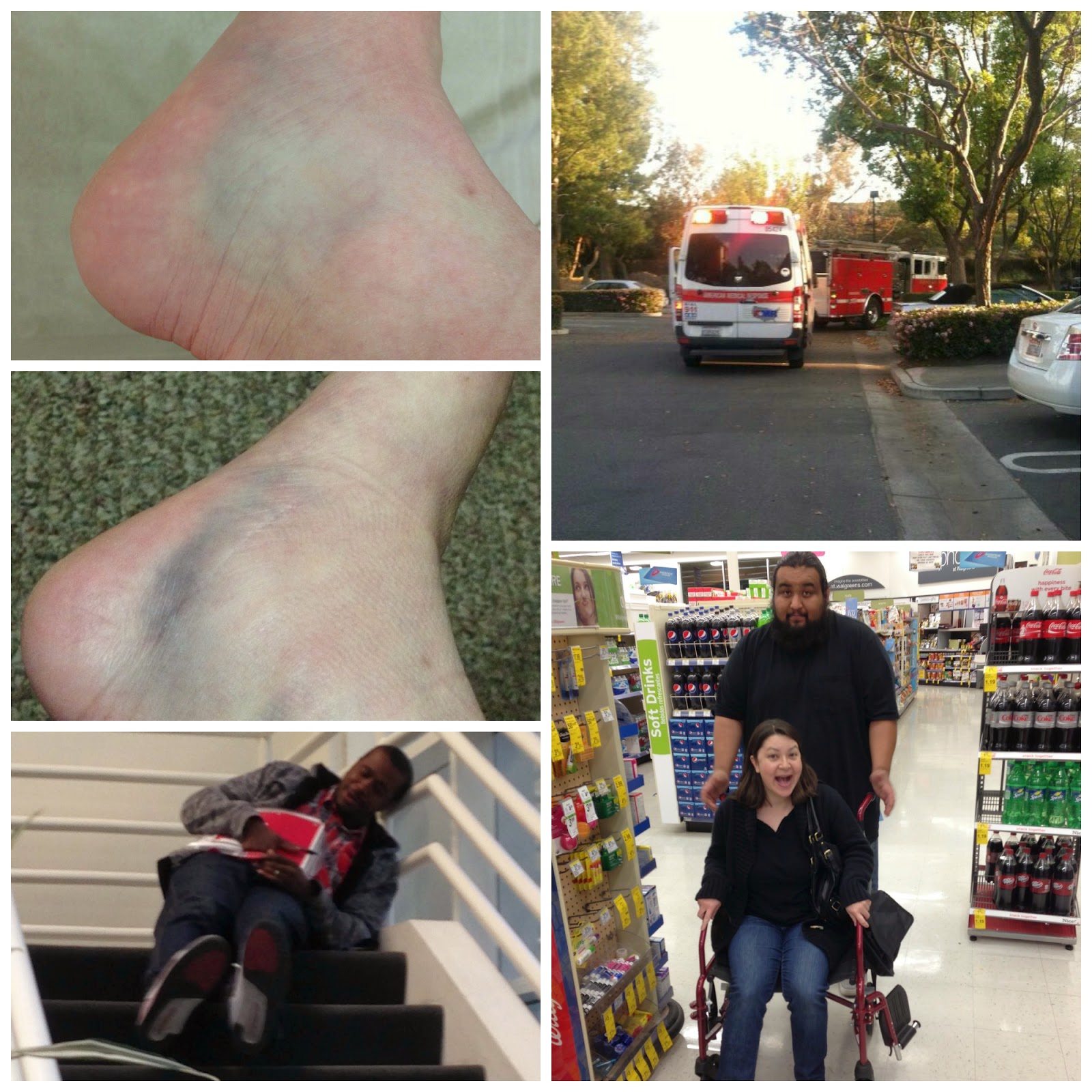 Email ThisBlogThis!Share to TwitterShare to FacebookShare to Pinterest
Labels: Goings On

Hey there!  I've been slacking a bit with posting - life has been eventful in many ways and keeping me on my toes...So, I actually debated on whether or not to share this project.  I'm not 100% happy with how it turned out, but it will work just fine as a temporary solution until my master bathroom gets its makeover.

Even though I don't really wear much jewelry on a daily basis, I like to throw on a necklace or ring for when I go out on the weekends.  I've seen lots of cute jewelry displays made from cork board and have been really wanting to make one.  My non-crafty friend even made one and I was so proud of her!  In an effort to use my abundance of craft supplies, I decided not to buy anything for this project and use what I already had on hand.  Here is what I ended up with! 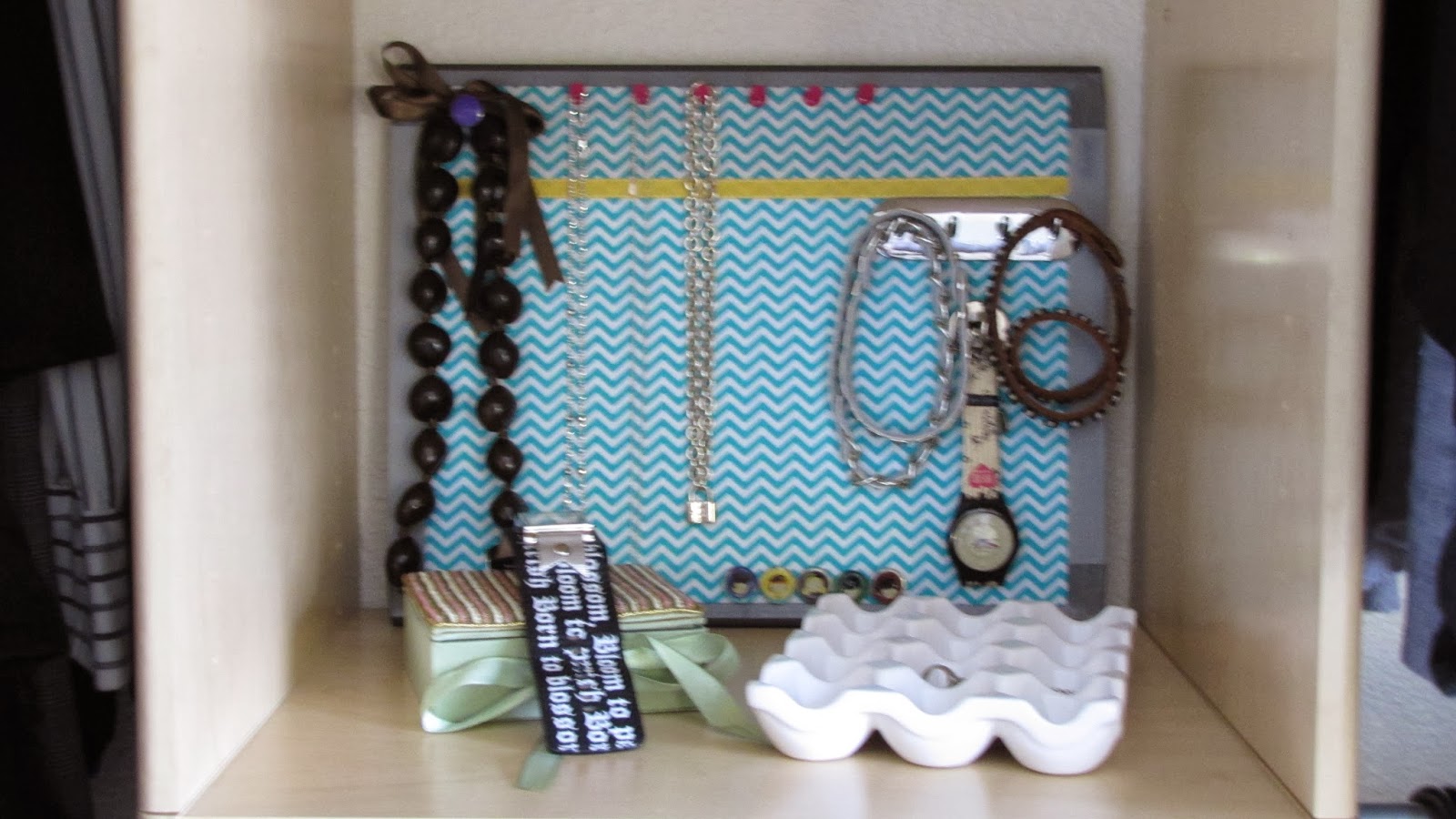