Maleficent at the El Capitan

Maleficent opened last weekend - did you see it yet?  I saw it on Saturday at the El Capitan Theater in Hollywood in 3D.  I won't give anything away, but it was awesome and Angelina Jolie was perfection!  She WAS Maleficent.  They did a really wonderful job with the storyline - such an interesting version of this old tale! 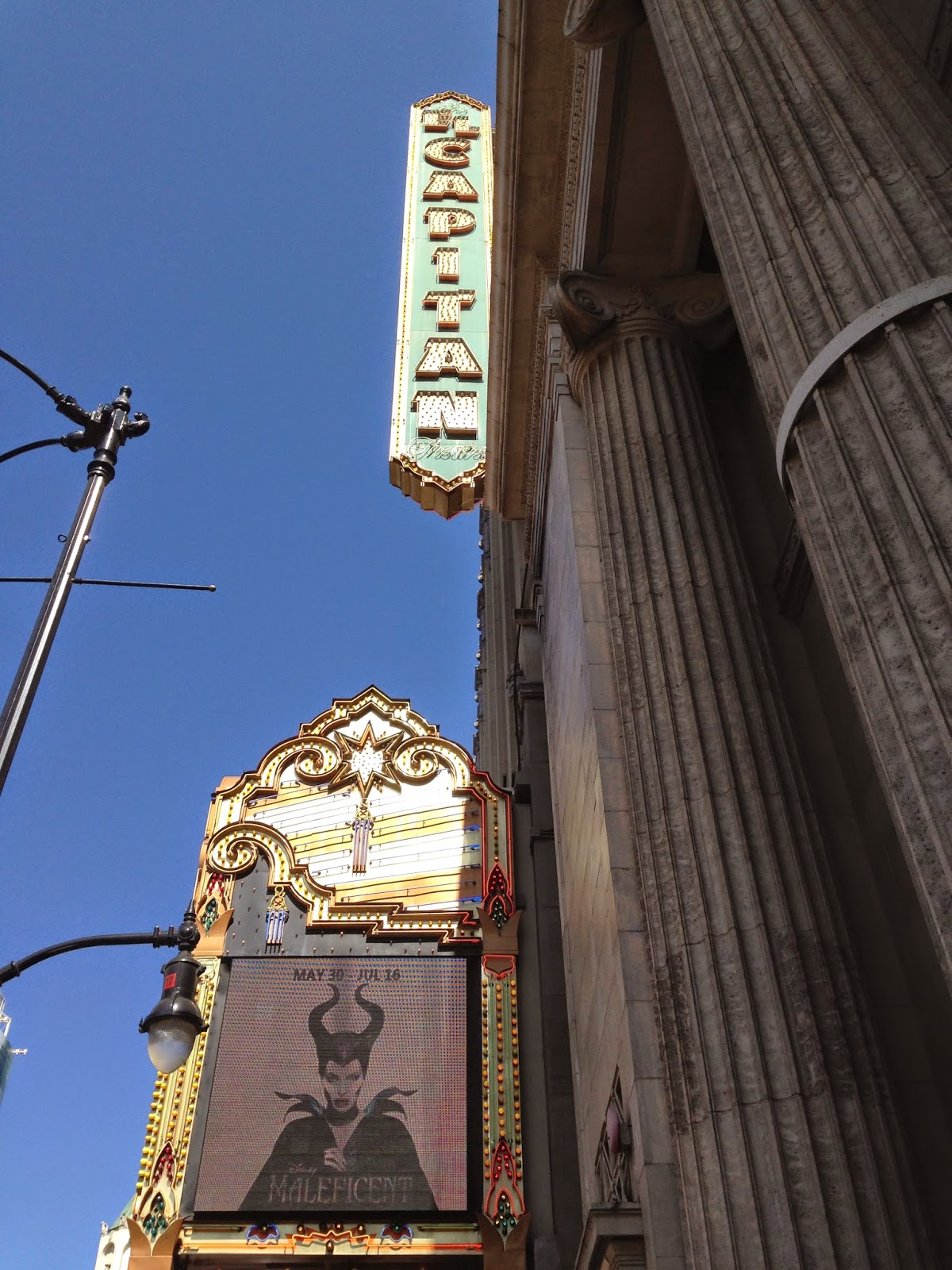 Have you heard of the El Capitan?  It's a Disney owned theater that they renovated over 20 years ago and had much of its original decor restored.  It's quite beautiful.   They also hold a lot of Disney movie premieres here (Maleficent's Hollywood premiere took place here only a few days before I went). 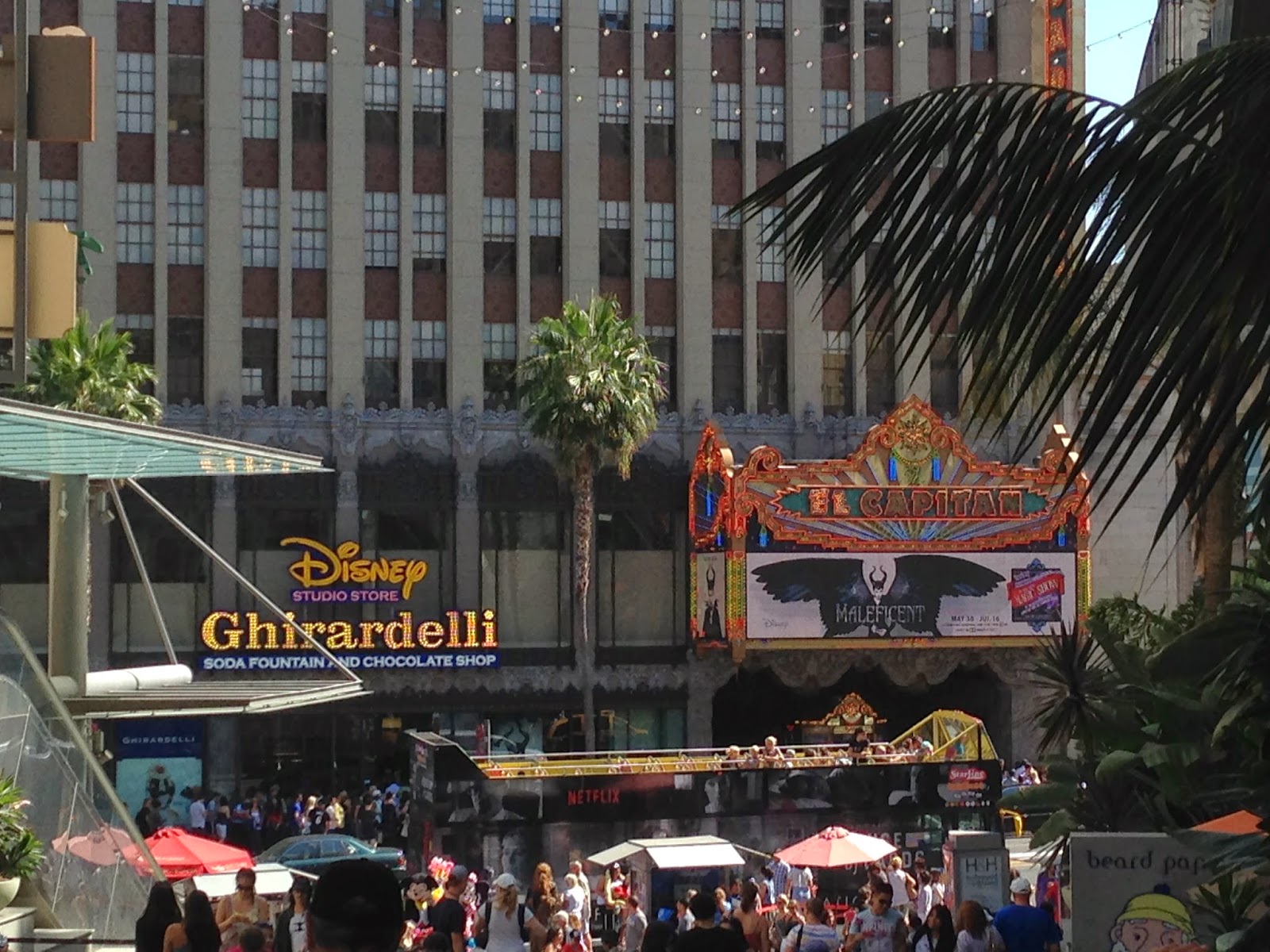 They decorate the little side balconies (not sure what the technical term is for them) with the theme of the current movie that's playing. 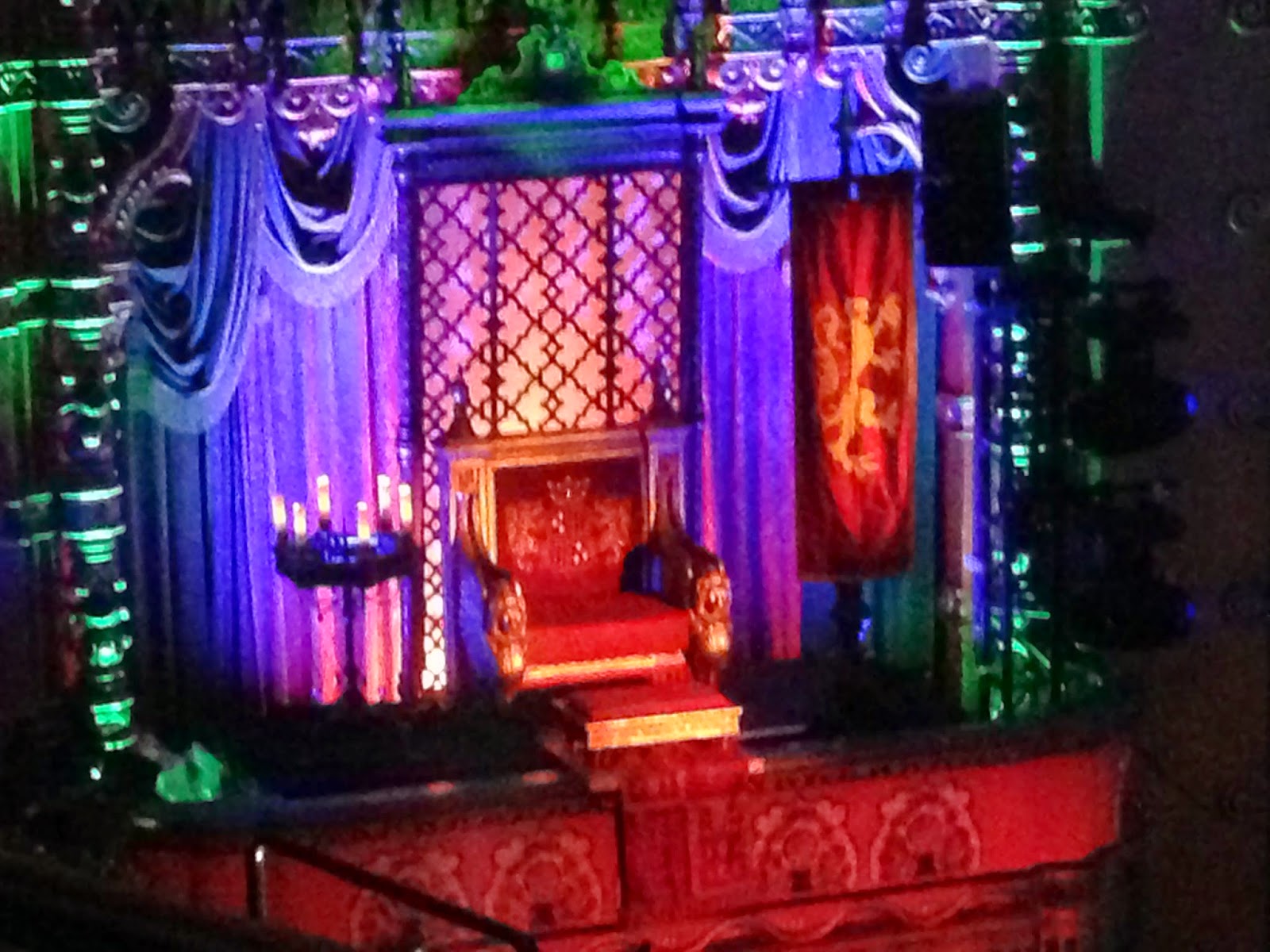 And the lighting on the stage was very Maleficent-ish. 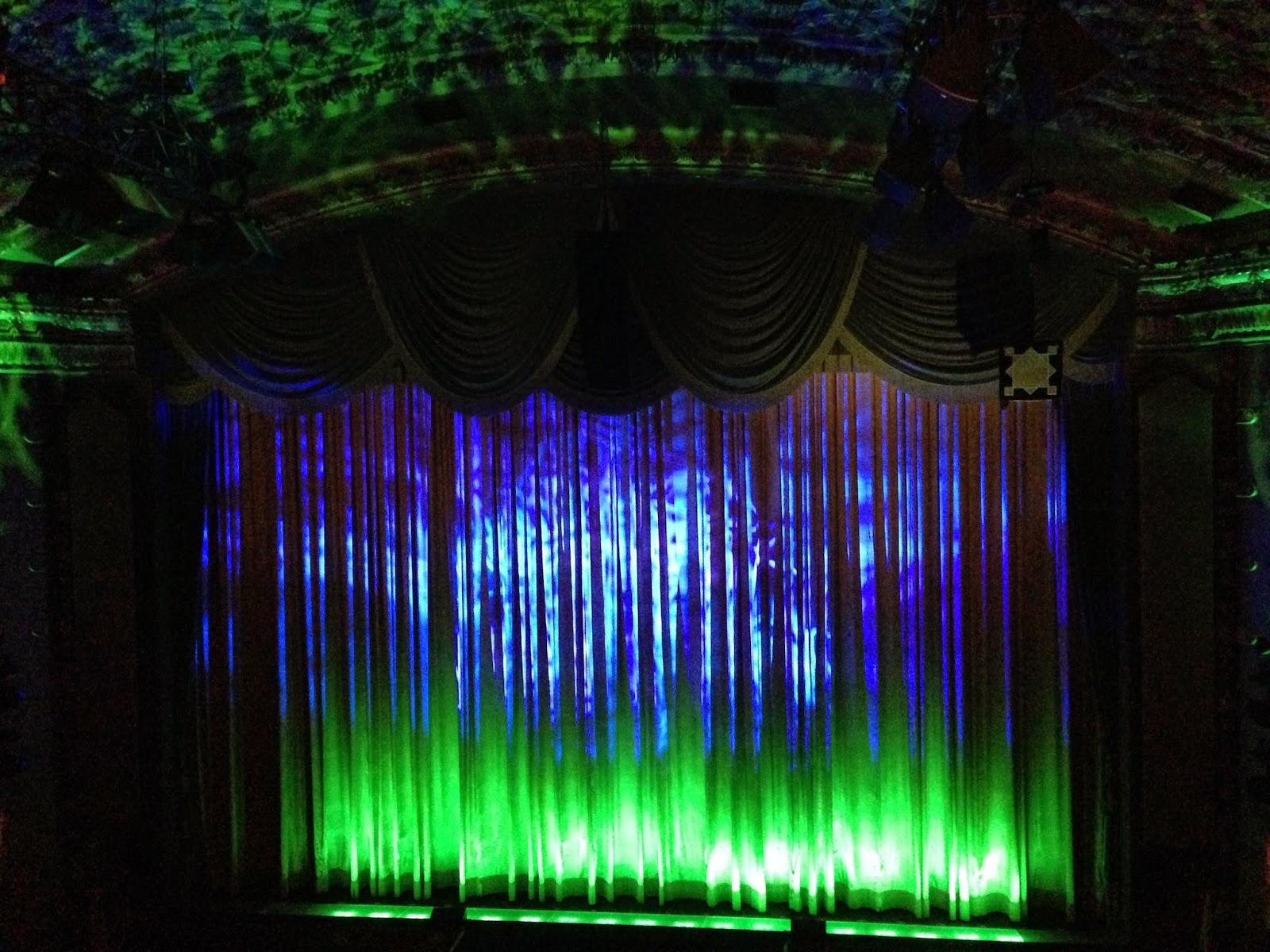 They also have a Wurlitzer organ and the organist plays music from various Disney movies before the show.  And in going with the theme of the movie, they had a magician come out and perform before the movie.  (sorry - no pictures of the Wurlitzer organ or the magician).

I always like to order the VIP tickets.  It ensures that I don't have to wait in a long line to get a good seat because I can reserve seats instead (I always choose balcony seats).  It also comes with a bottle of soda & a bucket of popcorn, so for the extra cost of the VIP tickets, it's actually worth it. 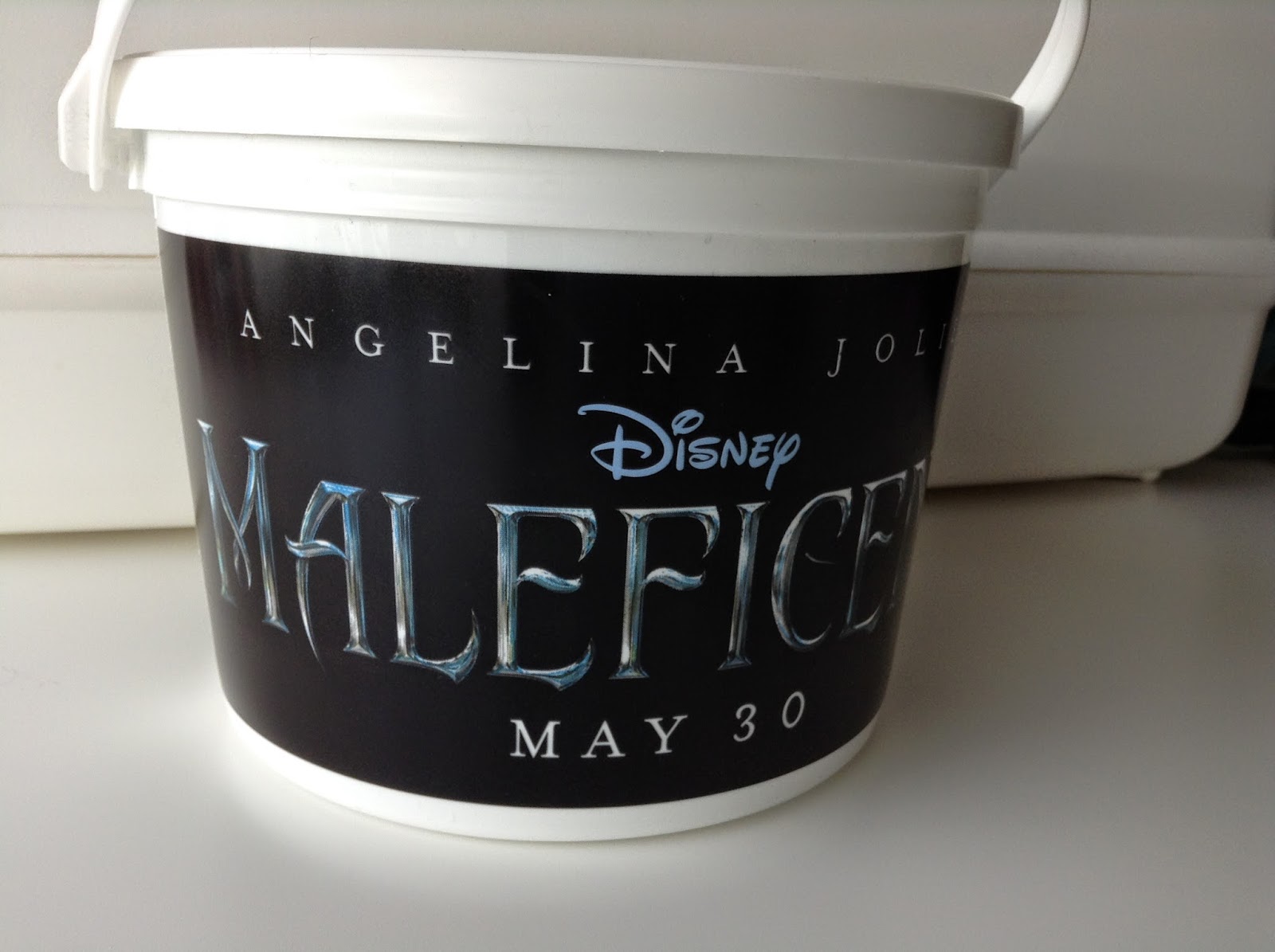 Another thing that I love about seeing movies at the El Capitan, is that they display props from the actual movie. (By the way, all pictures were taken with my cel phone, so please excuse any blurriness.  Also, there's some not-so-good angles - had to maneuver around the crowds!).

They had this model of Disneyland's Sleeping Beauty's Castle on display.  Who doesn't love seeing things in miniature size? 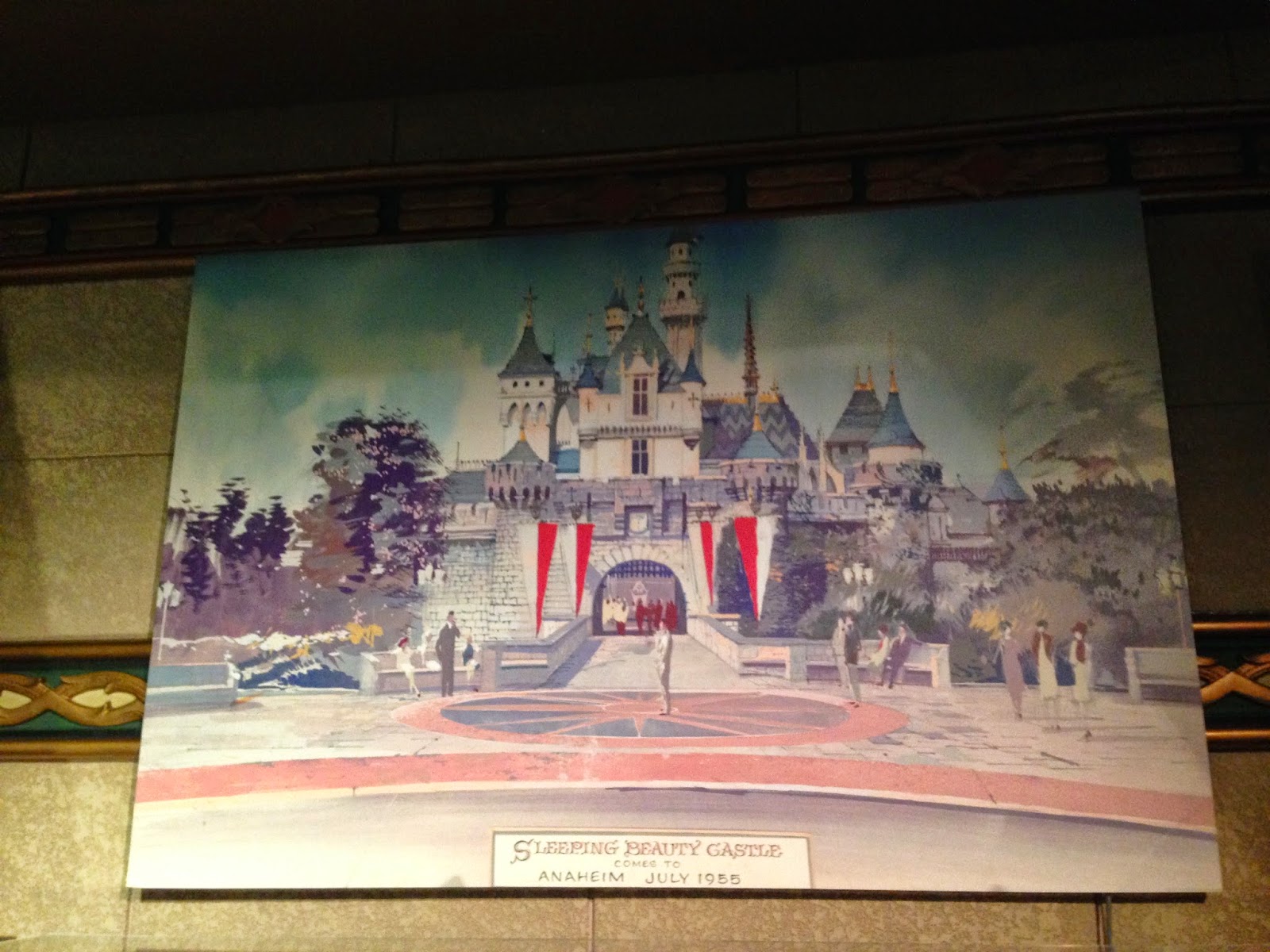 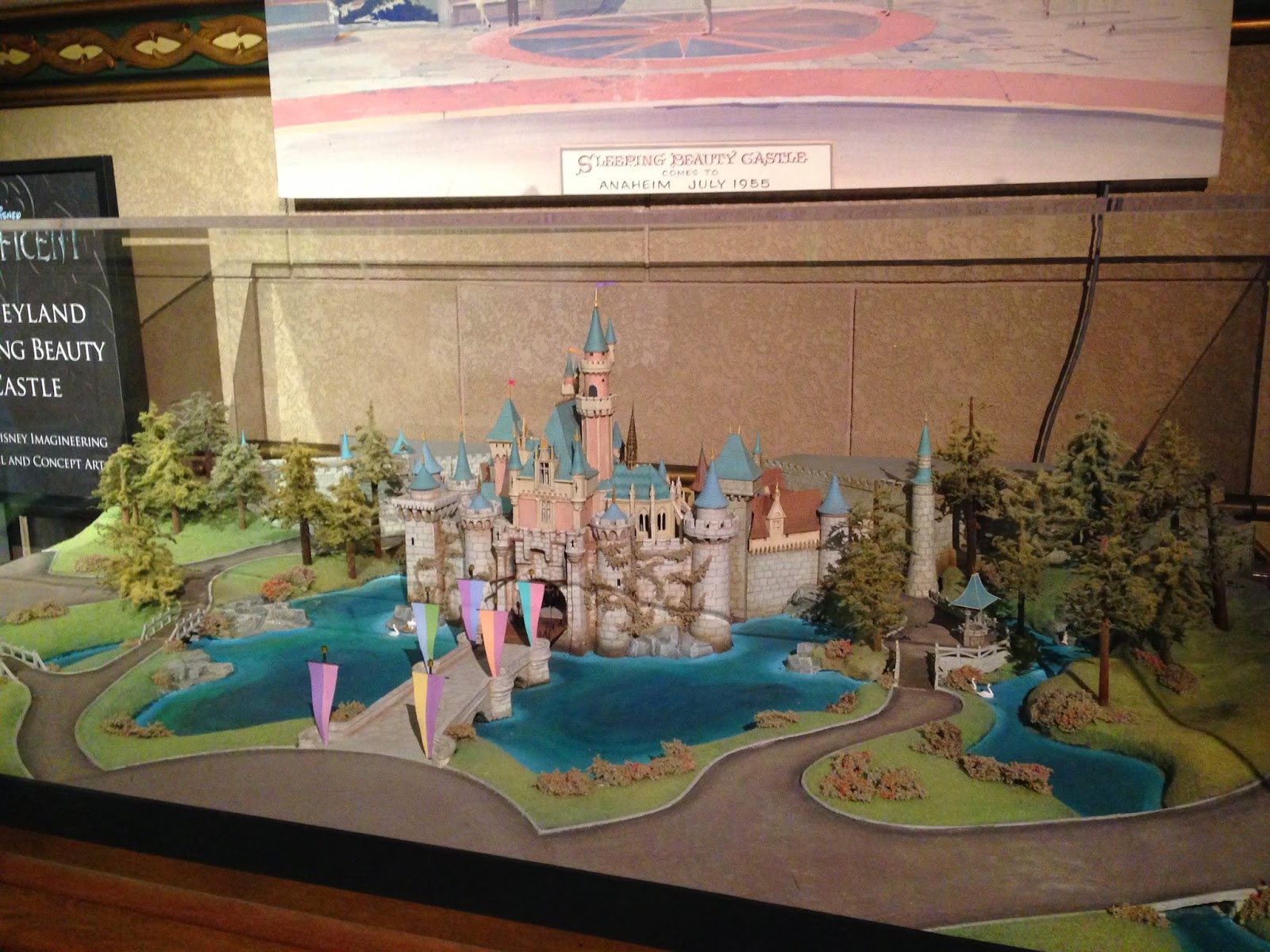 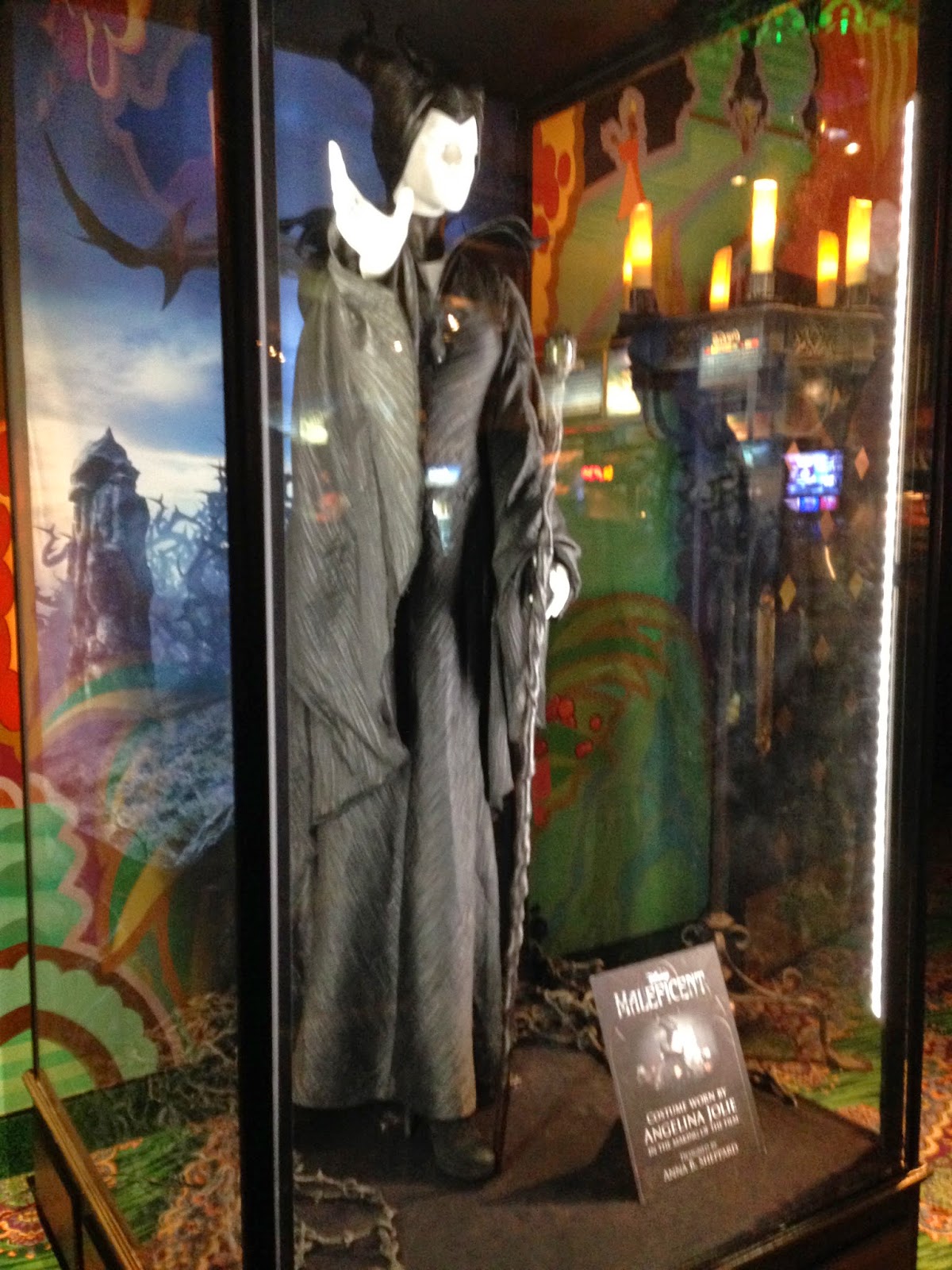 A model of the Moors. 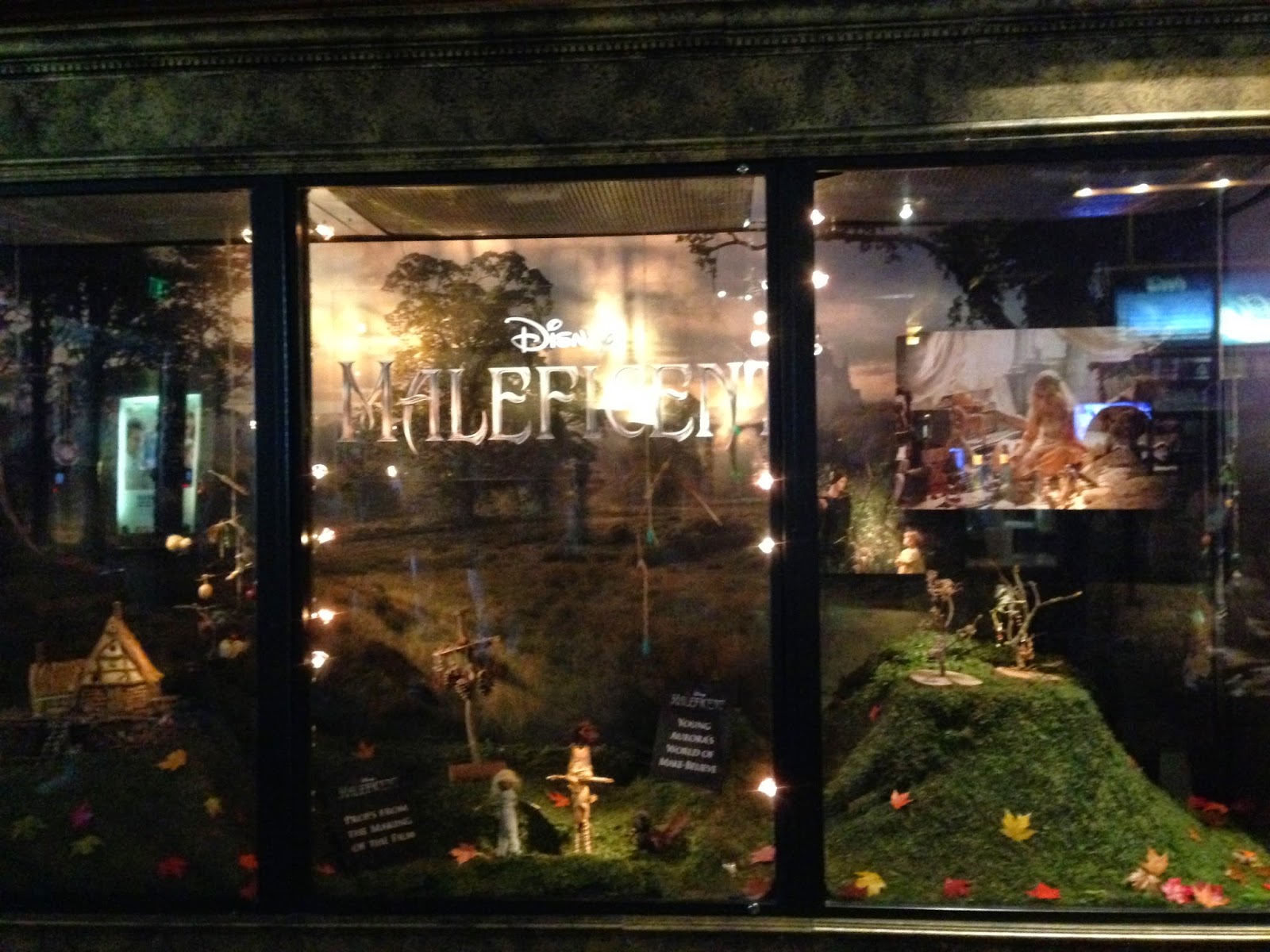 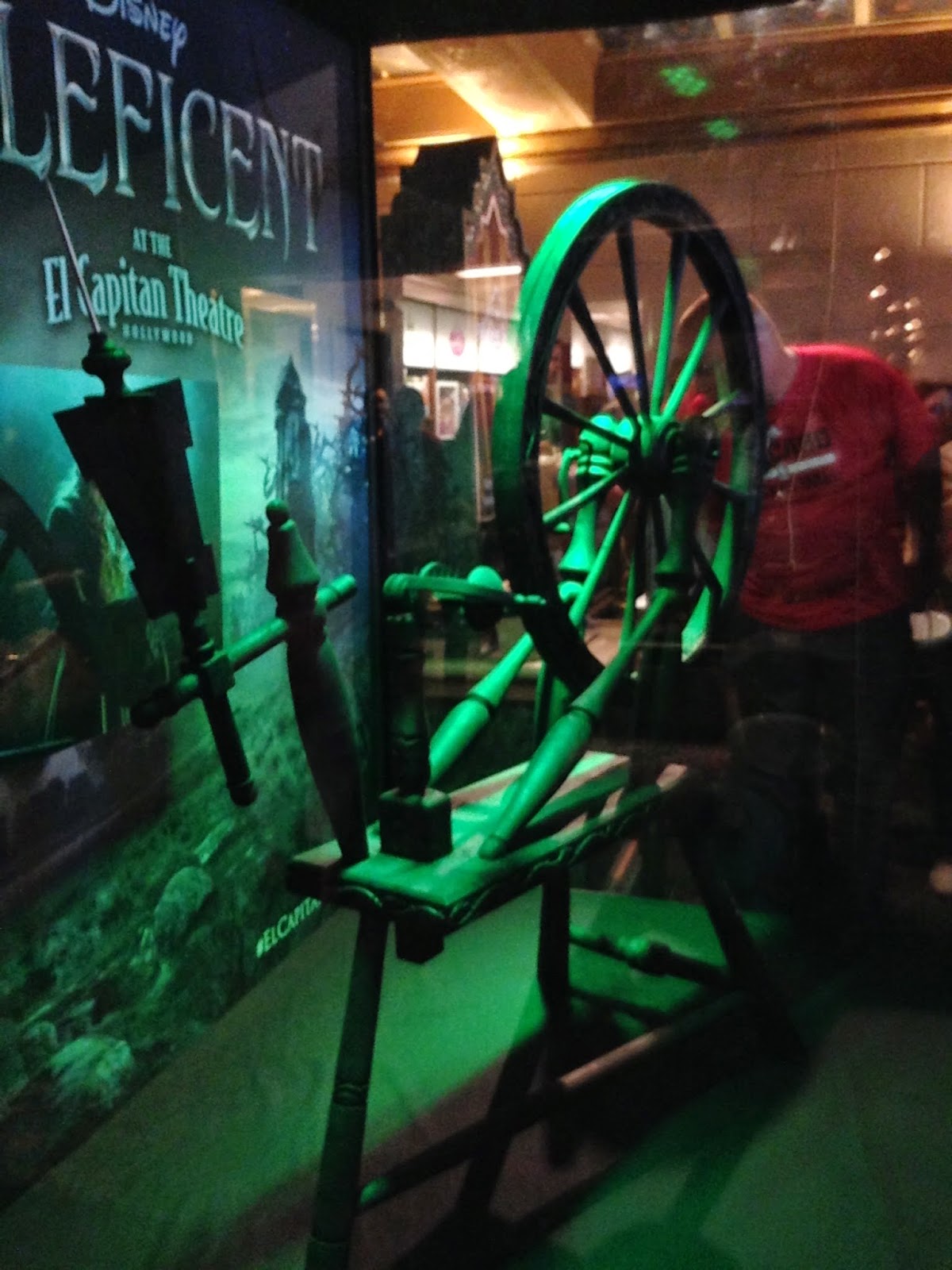 A map of the kingdom. 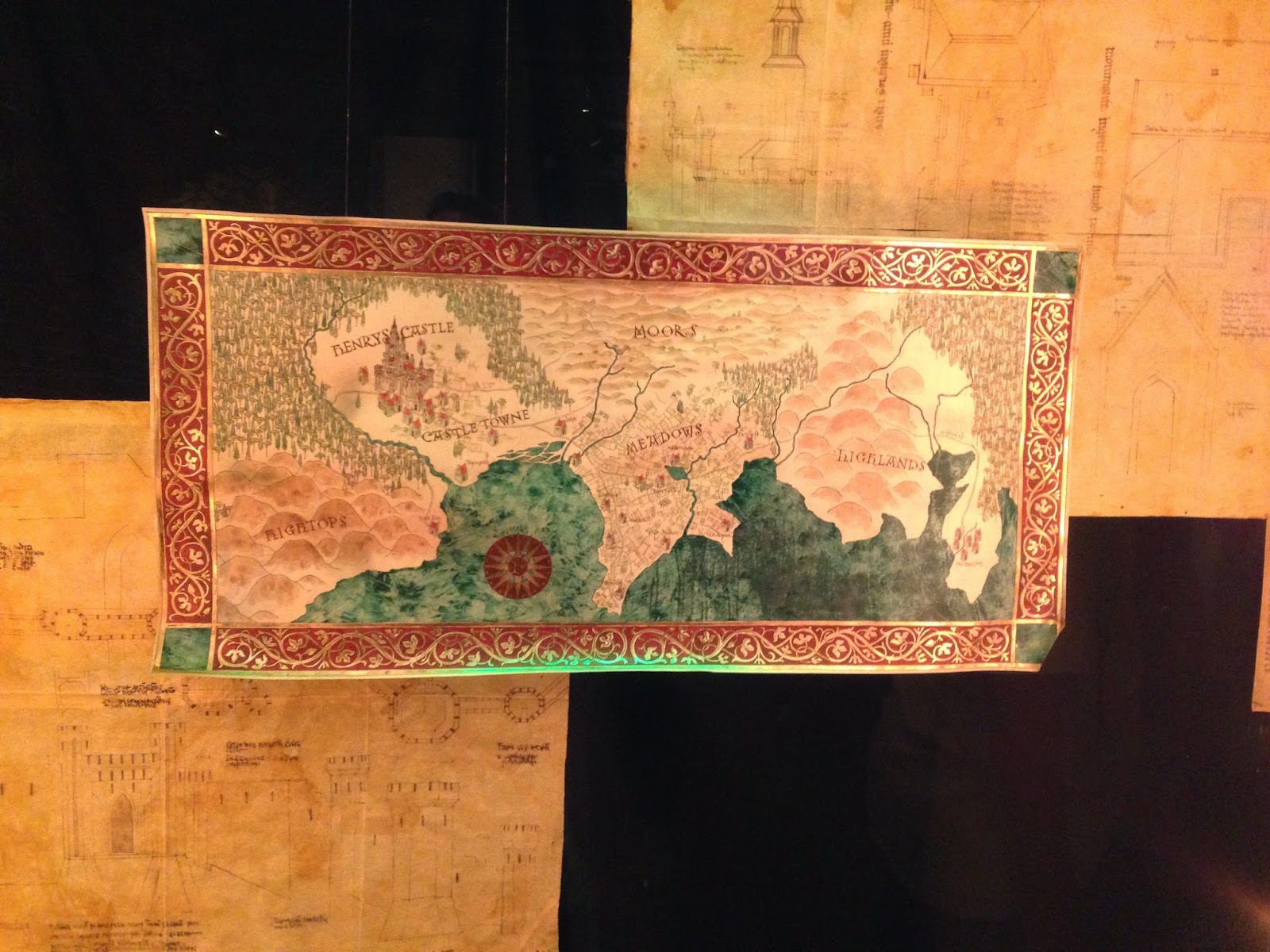 King Stefan's crown and other adornments. 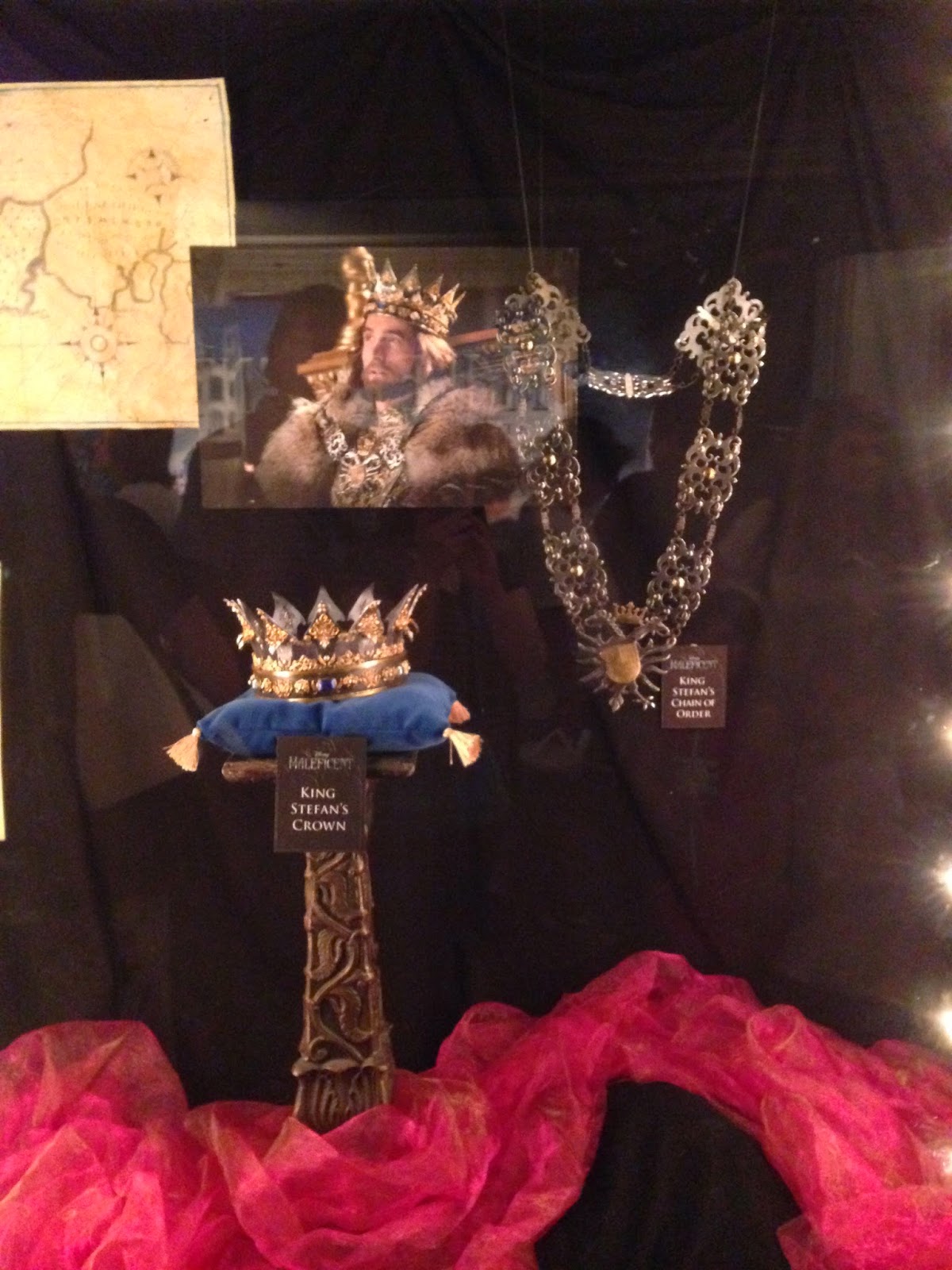 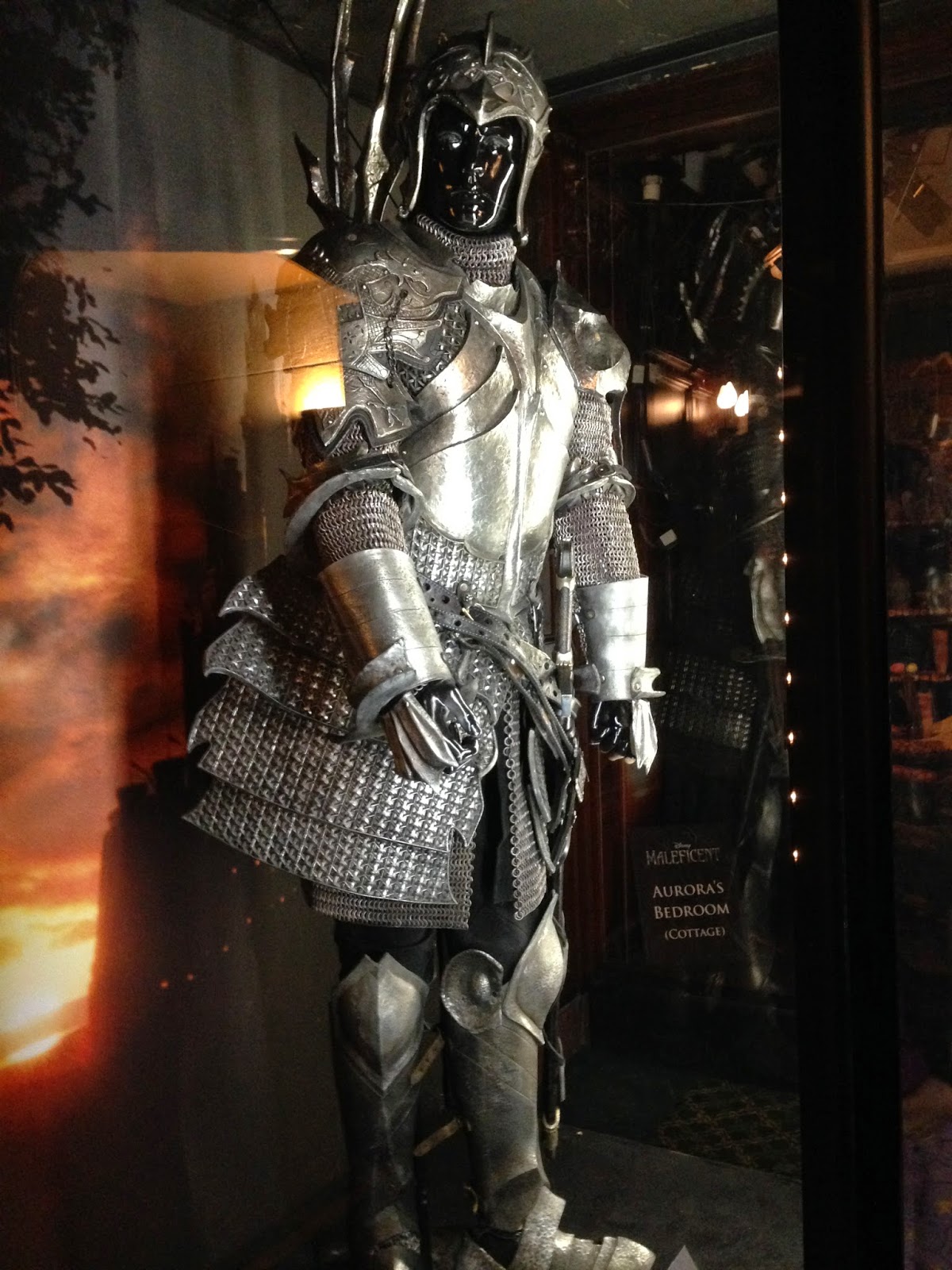 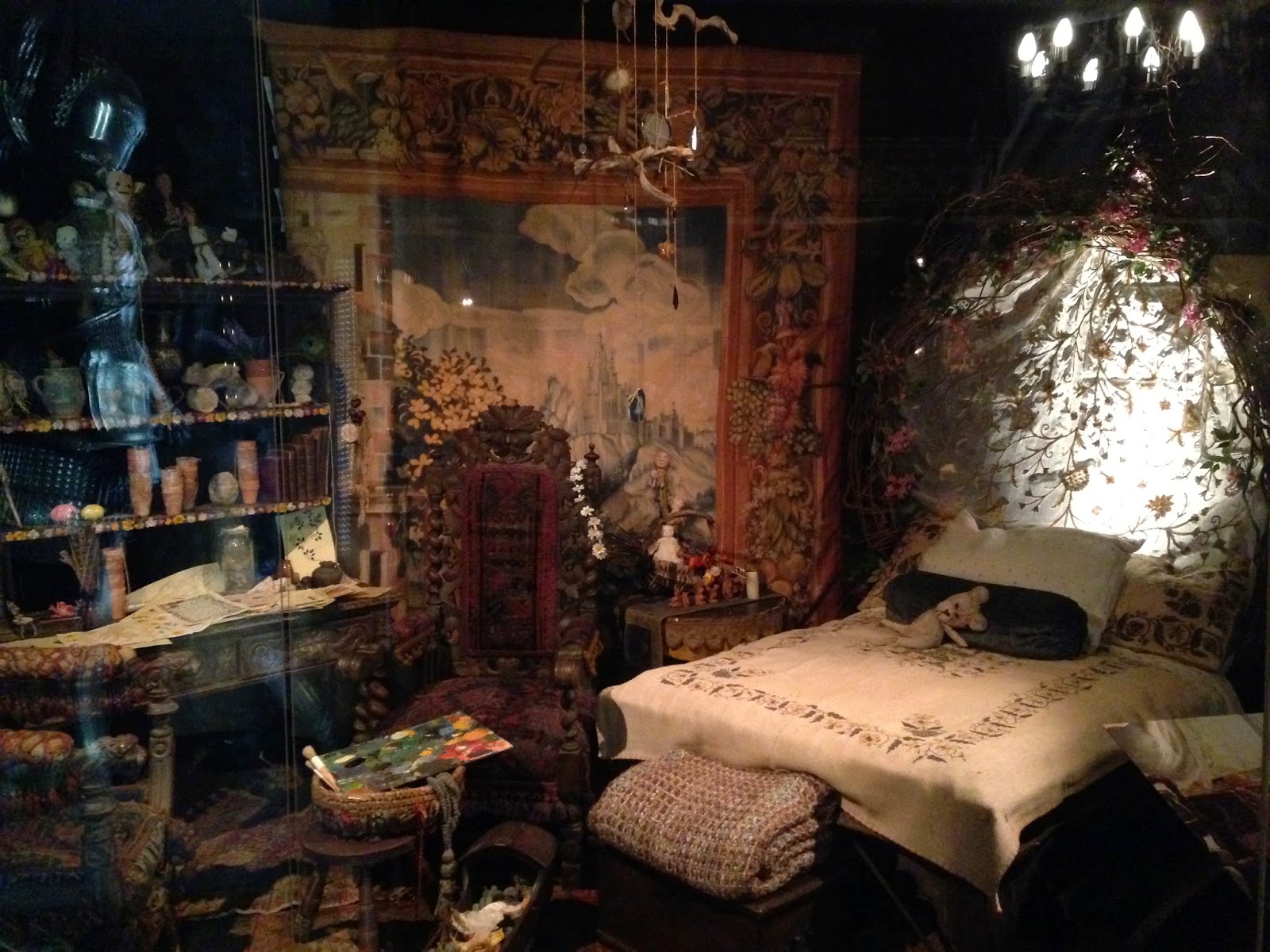 Aurora's dress (as worn by Elle Fanning in the movie) and crib from when she was a baby. 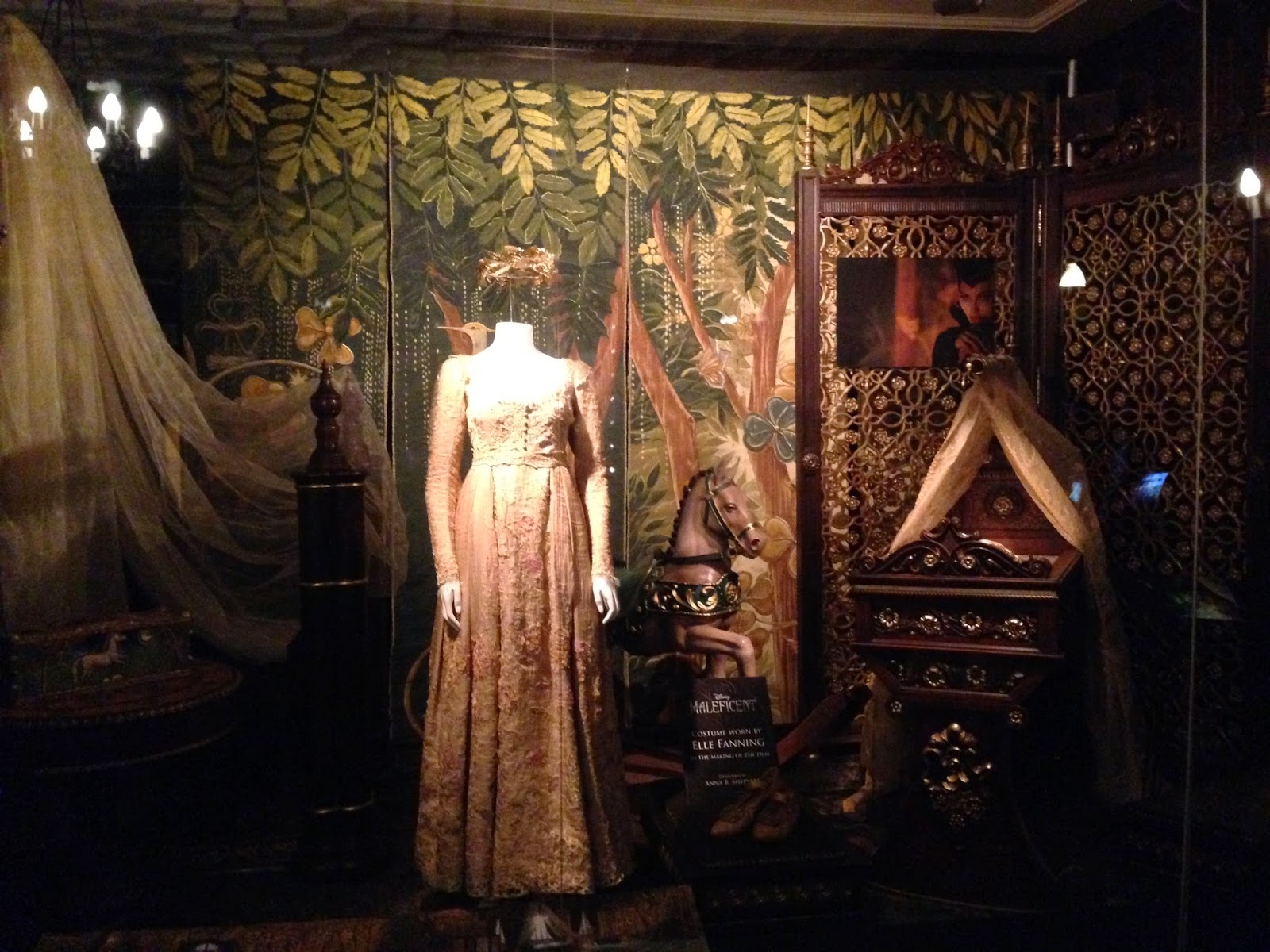 After watching the movie & looking at all the displayed props, we had planned to eat at one of the restaurants in the Hollywood & Highland complex, but we were lured by the yummy pizza smell coming from a small pizza shop right by the theater.  This was probably the biggest slice of pizza I've ever had - it took up 2 plates!  And it tasted as good as it smelled. 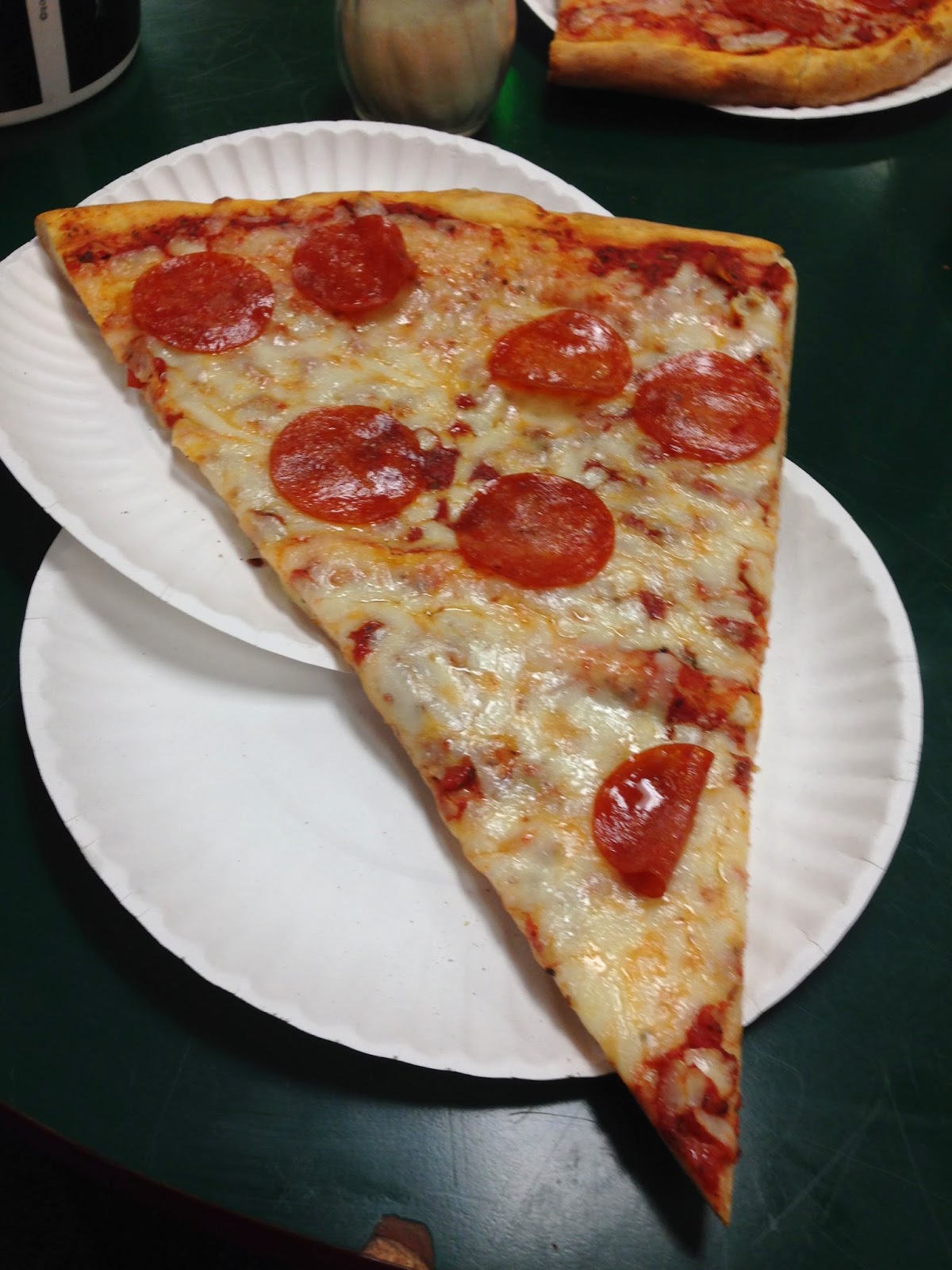 We also went back into the Disney studio store & Ghiradelli shop (it's all in the same room) and had dessert.  I had the banana sundae and he had the brownie sundae.  So, so good! 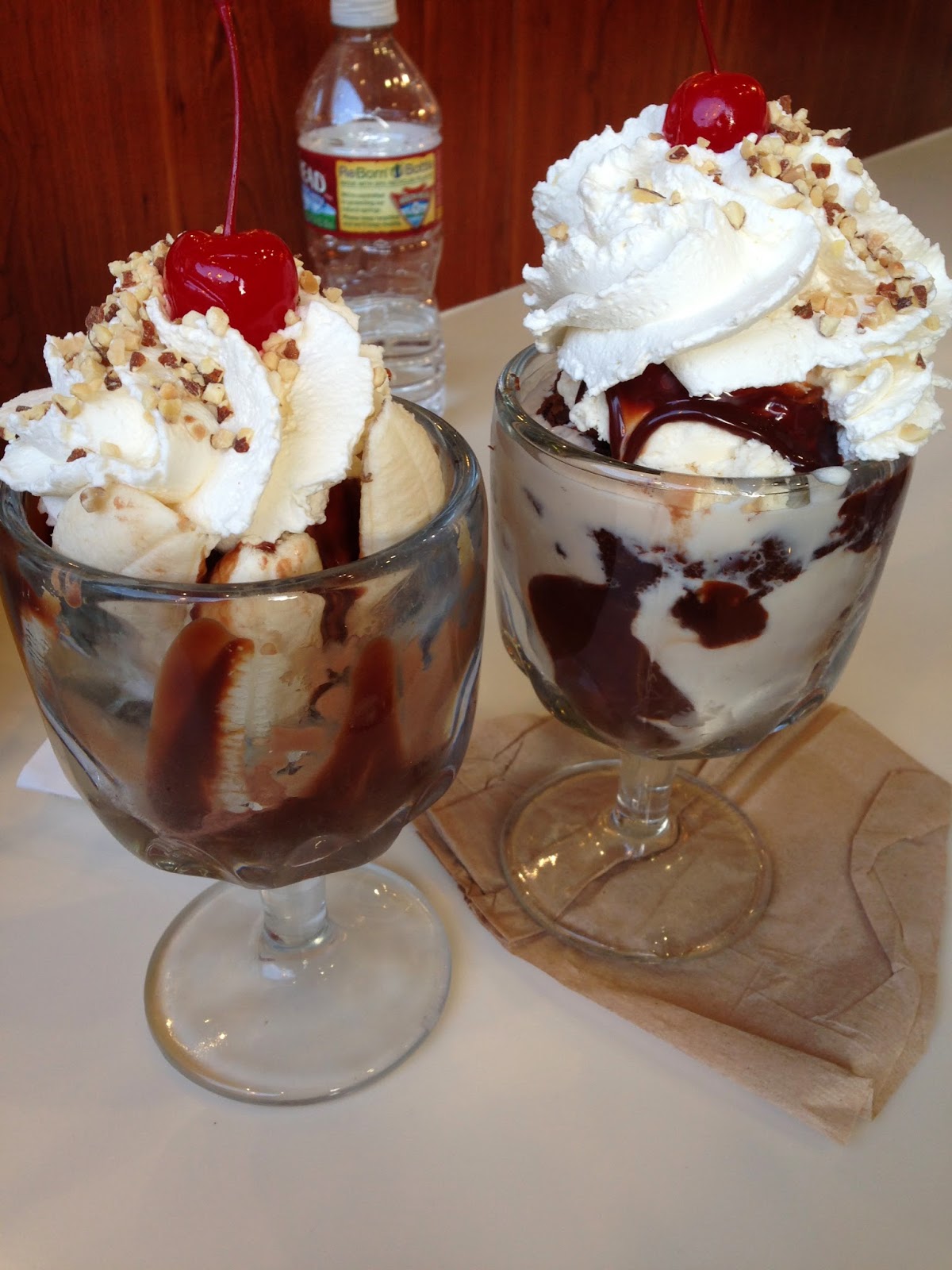 If you've never seen a movie here, I highly suggest you go.  The first time I went was when The Incredibles came out and I've gone back several times since then.  Every year, they also show The Nightmare Before Christmas in 4D for a couple of weeks in October and I've gone to that a few times - it's quite an experience to see in it 3D and also have the 4D effects (they make it snow in the theater, amongst other things).

There's also lots of other things to do in the area after the movie.  The theater is amongst the Hollywood Walk of Fame, so you can see all of the Stars and it's also across the street from the Chinese Theater so you can go take a look at all the handprints & footprints from some of your favorite actors.  The Hollywood & Highland complex is also across the street, so there's lots of shops & restaurants.