I'm back!  See - told you I am trying this time.  haha
Today, I'm sharing a Copycat Dole Whip recipe, similar to the famous Dole Whips at Disneyland!  It's actually more of a smoothie that soft serve, but tastes a lot like the real deal.  Also, it was super easy to make! 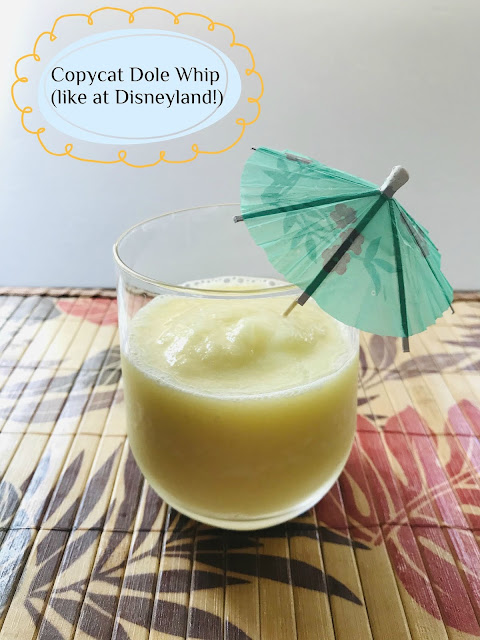 With the Stay at Home orders in effect during the COVID-19 pandemic, Disney has been sharing several recipes of their delicious food and snacks from their theme parks.  They recently shared the recipe for their Dole Whip, however, it's not the actual recipe!  Dole Whip is dairy free (click here for Dole's soft serve info), but Disney included vanilla ice cream in their recipe.  Also, they use the Dole Whip mix in a soft serve machine (you can buy the mix here, but it makes A LOT!).

Quite a while back, I saved a recipe from an Instagram account I follow @disneyhungry - she's seriously amazing!  She has a ton of recipes, but she has also created LOTS of Disneyland and Walt Disney World copycat recipes on her blog, Picky Palate (this is the link to her copycat recipe page).

I wanted to try making it without the vanilla ice cream, so I started with Jenny's copycat Dole Whip recipe as a base and altered it from there.  It was good to use it as a starting point and for measurements. 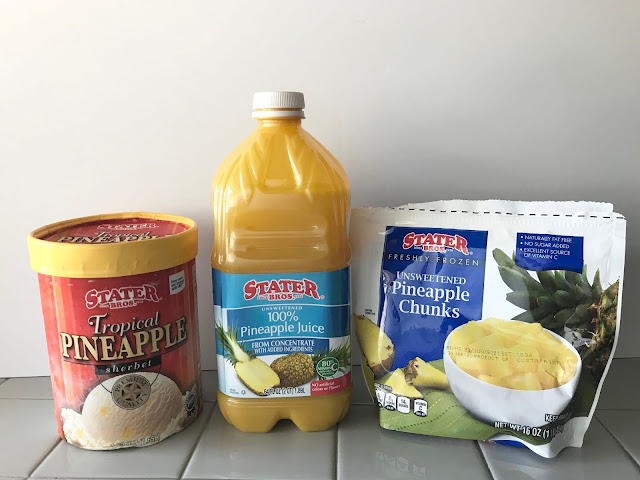 Put all of the ingredients in a blender and blend until fully combined. 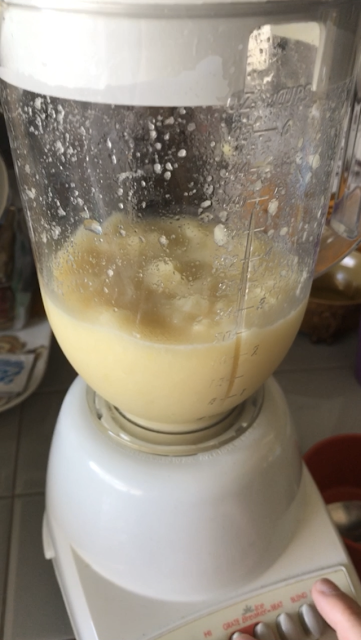 And that's it!  Serve in glass or cup and add a cute, little umbrella for decoration!  Not shown, but I also added a piece of pineapple on the rim too. 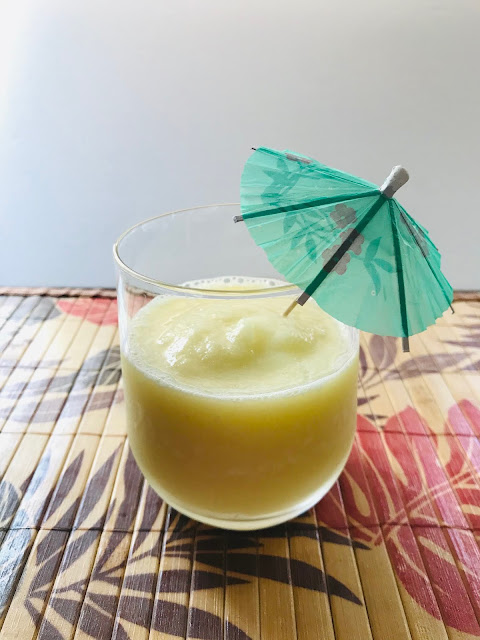 To note: Jenny's recipe suggested to freeze the mixture in a piping bag for an hour before serving and then piping it into your glass/cup.  I tried this and failed miserably. lol  With my recipe, the mixture turns out to be the consistency of a smoothie, yet still very delicious!

If you'd like to try the recipe that Disney released on the Disneyland and Walt Disney World apps, this is it here. 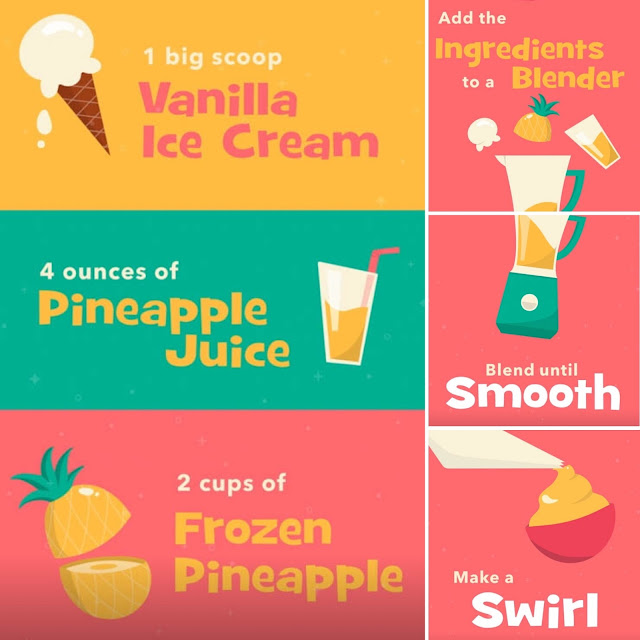 And if you'd like to try the recipe that Dole released, this is it here. 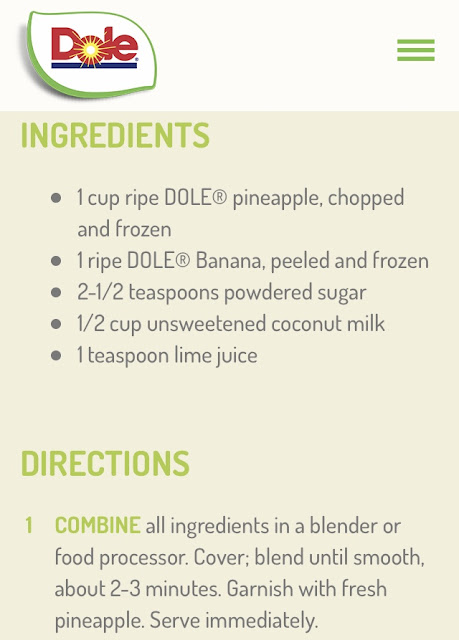 I'd love to you know if you try my recipe or any of the others I've shared here.
Thanks for visiting!


Posted by Adventures in DIY

Posted by Chrissy @ Adventures in DIY at 6:00 AM